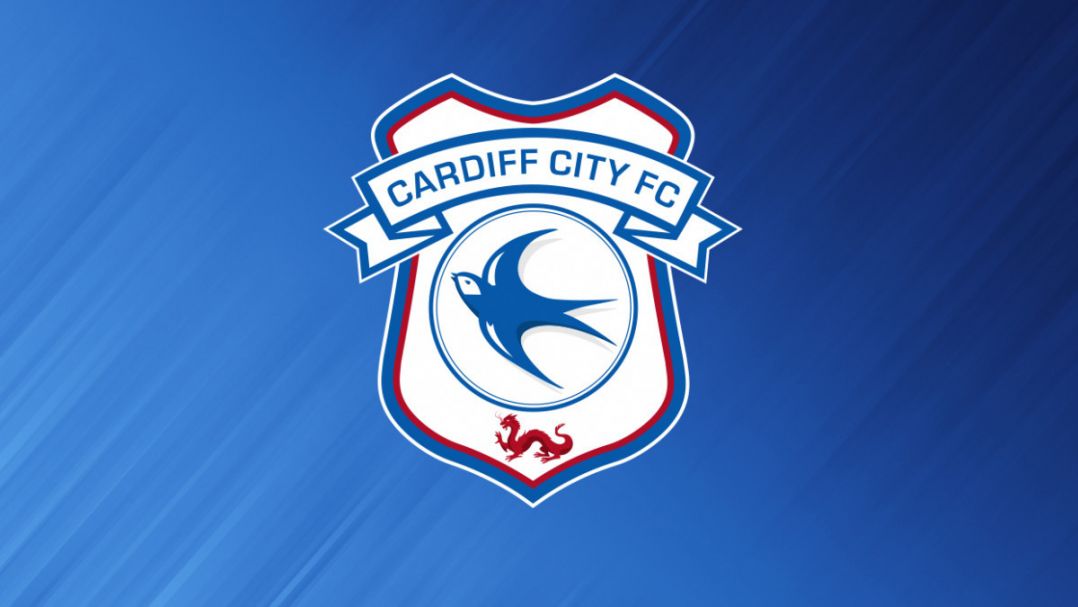 Cardiff City Football Club has announced that a number of significant concerns were revealed from its internal investigation into claims of bullying which have been made against both current and former employees of the club, however no individuals or details have currently been named as the investigation forms part of a disciplinary process so specific details cannot be made public.

In January this year Craig Bellamy stepped down from his position as Under 18’s coach when Cardiff took the decision to investigate a claim of bullying that was made against him by a youth team player, who has since left the club. At the time Bellamy stated that he was saddened by the allegations and categorically refuted them but did not return to his position and has since taken up a position with the Anderlecht Under 21 team in Belgium.

The club has said that the investigation revealed an unacceptable coaching environment which was “magnified due to the lack of effective safeguarding processes being followed. Cardiff City Football Club regrets the impact this has had and any distress that may have been caused to those affected by the investigation process that has followed.” The club continued by assuring that robust changes will be implemented so that all young players will be protected at Cardiff City Football Club.

The club have stated that they remain in contact with all those who bought allegations of bullying against Bellamy and his colleagues which included accusations of bullying, abuse, intimidation and blatant favouritism by the coaching staff towards the young players, some of whom have left the club because of the treatment that they endured during their time in the academy. The club has thanked all those players, family members and staff members who have assisted with the enquiry which has allowed the club to address the failings so that similar instances can be prevented in the future.

You can read the clubs full statement here.