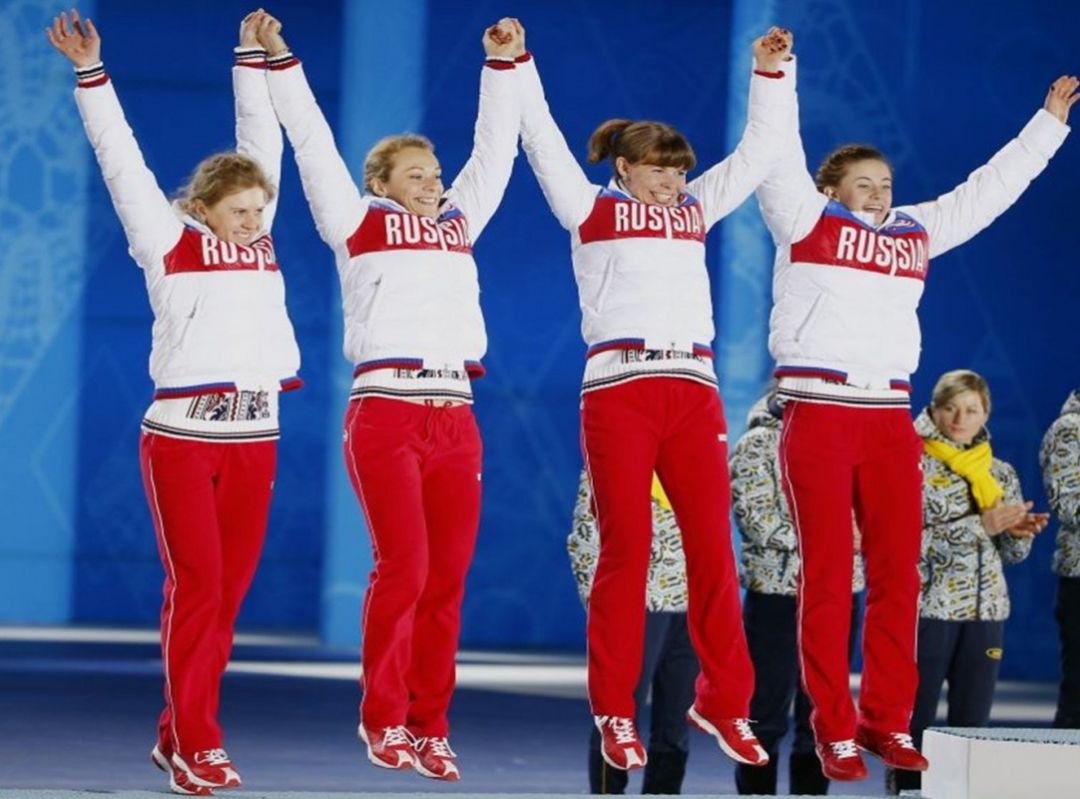 The Court of Arbitration for Sport has overturned the life bans of Russian biathletes Olga Vilukhina, Yana Romanova and Olga Zaitseva.

The three Russian’s were banned for life in 2017 for doping at the 2014 Sochi Winter Olympics where they won the silver medal in the 4x6 km relay. The CAS panel concluded that the alleged anti-doping rule violations committed by Vilukhina and Romanova had not been established to a “comfortable satisfaction” following testimony from Grigory Rodchenkov who turned whistle-blower after masterminding the state sponsored doping regime.

Vilukhina and Romanova will have their individual results at Sochi 2014 reinstated meaning that Vilukhina will have her 7.5km sprint silver medal returned to her. However, the panel ruled that Zaitseva had committed an anti-doping rule violation meaning that the relay silver medal would not be returned, although Zaitseva also saw her lifetime ban overturned.

In response to the CAS decision Rodchenkov’s lawyer said “Although it is heartening that CAS upheld the finding of doping against Zaitseva and the disqualification of the results of the Russian biathlon relay team, CAS’s acquittal of the other athletes on such a flimsy basis, despite resounding evidence of sample tampering, shows only that the international system is rigged against clean athletes. This proves, once again, that robust criminal enforcement of anti-doping rules by US authorities is the last, best hope for clean athletes everywhere.”

Zaitseva’s defence team has said “Regarding the case of Olga Zaytseva we will continue the fight to clear her name. The next logical step is via the Swiss Tribunal and preparations to file a case there are to begin immediately.”

The overturning of the lifetime bans means that CAS has now overturned over 30 IOC Disciplinary Commission decisions involving Russian athletes and the state sponsored doping programme.

You can read the CAS statement here.