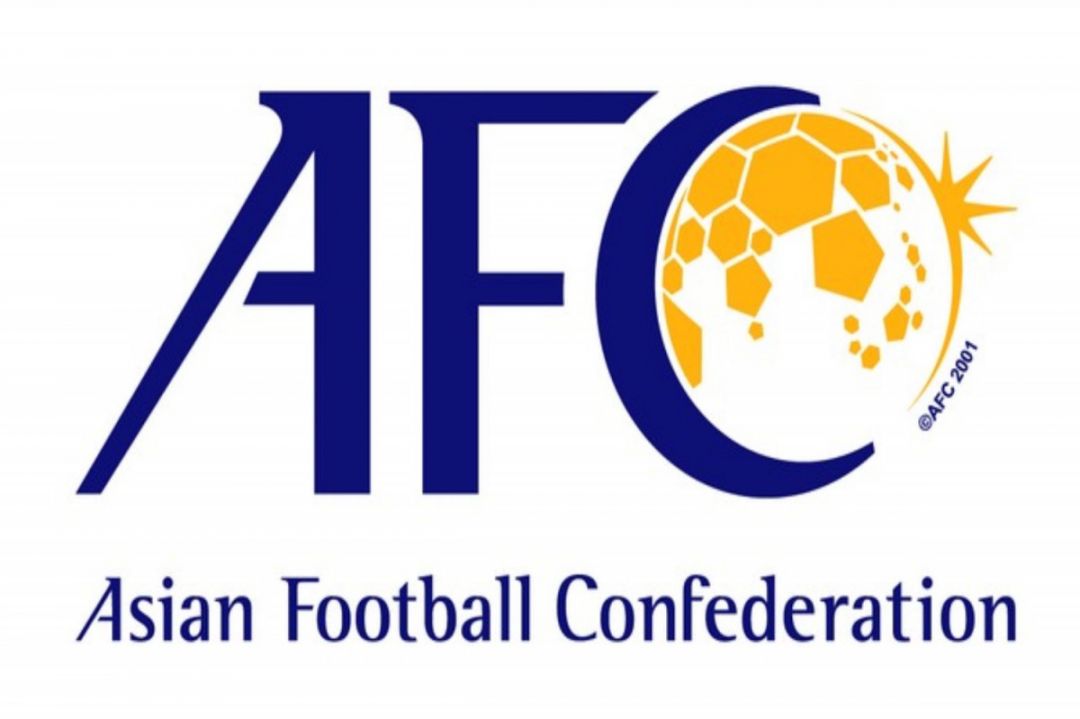 The Court of Arbitration for Sport has confirmed the 2019 Asian Football Confederation (AFC) election results following an appeal made by Mariyam Mohamed on the grounds of gender discrimination and third-party interference.

Mohamed from Maldives sought election to the Asian Football Confederation Executive Committee in 2019 but was unsuccessful, which she claimed was due to gender discrimination and third-party interference. She therefore appealed and requested that the election results be annulled.

CAS partially upheld Mohamed’s appeal finding that the AFC had failed to investigate her discriminatory complaint and that the elections were conducted on a basis of procedures that amounted to a breach of the prohibition against gender discrimination enshrined in the FIFA and AFC Statutes, and further declared that the AFC failed to fulfil its obligation to promote the full participation of women in the elections. However, CAS did not rule that the election results should be annulled and also did not order the AFC to amend its statutes so as to comply with its obligations to not discriminate against women.

CAS also ruled that the 2019 elections were subject to improper influence by a third-party in a manner contrary to the applicable AFC and FIFA regulations, but once again did not call for the result to be annulled. The Panel ruled that whilst third-party influence had been established it did not have any effect on the election result.

You can read the CAS statement here.