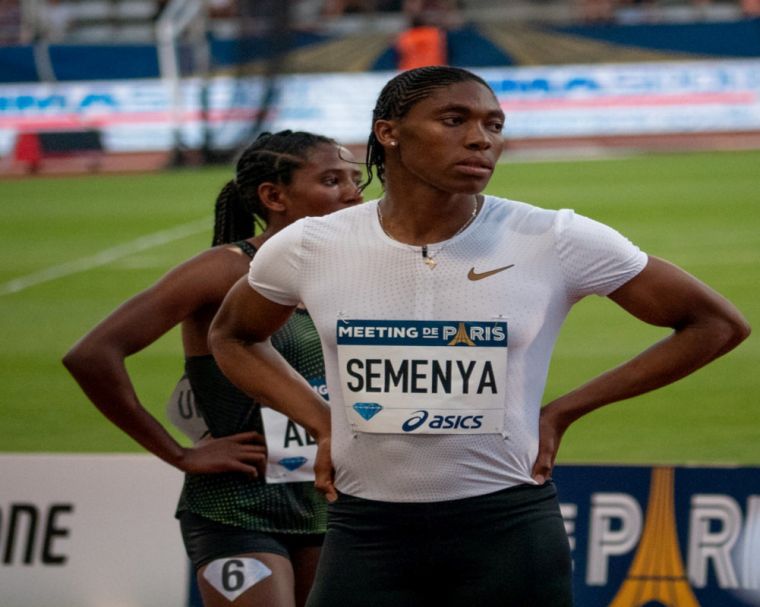 South African Caster Semenya has lost her appeal against the restriction of testosterone levels in female runners meaning she still cannot compete between 400m and one mile without taking testosterone-reducing drugs.

World Athletics brought in the Differences of Sex Development (DSD) Regulations which states that female athletes with DSD who wish to compete between 400m and one mile must take testosterone-reducing drugs to compete or switch to a different distance. World Athletics believes that female athletes with DSD receive a greater competitive advantage at these specified distances due to their higher levels of natural testosterone but that this advantage is reduced over shorter or longer distances.

Semenya has been Olympic and World Champion at 800m but has not competed in the event since 2018 as she refuses to take the required drugs which would allow her to compete at the distance. Semenya said “I am very disappointed. I refuse to let World Athletics drug me or stop me from being who I am.” She also added “Excluding female athletes or endangering our health solely because of our natural abilities puts World Athletics on the wrong side of history. I will continue to fight for the human rights of female athletes, both on the track and off the track, until we can all run free the way we were born. I know what is right and will do all I can to protect basic human rights, for young girls everywhere."

World Athletics released a statement welcoming the decision “For the last five years World Athletics has fought for and defended equal rights and opportunities for all women and girls in our sport today and in the future. We therefore welcome today's decision by the Swiss Federal Tribunal to uphold our DSD regulations as a legitimate and proportionate means of protecting the right of all female athletes to participate in our sport on fair and meaningful terms.”

The decision means that Semenya will not be defending her 800m Olympic title at the rearranged Tokyo Olympics but she has previously stated that she intends to compete at the 200m as she would not be required to take medication to compete. Semenya was also the South African 5000m champion in 2019 which is another event where testosterone-reducing drugs would not be necessary.