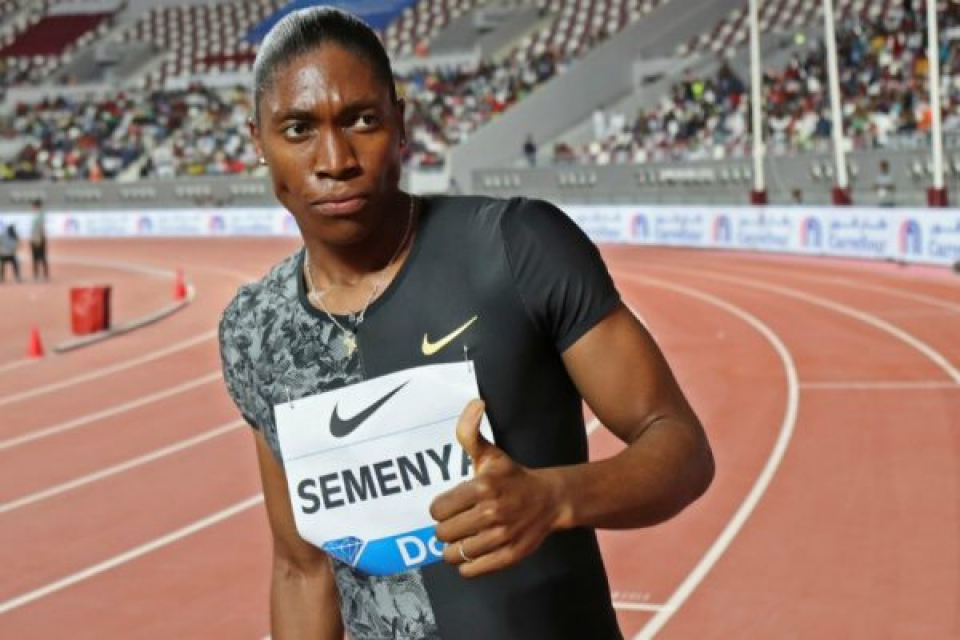 Caster Semenya has won her first race in the 2000m heat in Paris since her appeal against The International Association of Athletics Federation’s new ruling on testosterone levels.

The Court of Arbitration of Sport had settled in May in support of the IAAF new gender ruling, whereby women with higher than normal hormone levels (DSD) had natural but significant advantages and would therefore have to artificially lower the amount of testosterone in their bodies in order to compete in distances of 400m to the mile.

The South African has been battling the decision and taken the matter to the Swiss Supreme Court who last week temporarily suspended the IAAF ruling, allowing her to compete without taking testosterone-reducing medicine.

Semenya however, has opted to change heat and compete outside the ruling winning the 2000m race in Paris at the Pro Athle Tour meeting yesterday. Semenya commented, "I can run any event I want. It can be 100m, 200m, the long jump, heptathlon, you name it." Semenya is also set to race the 3000m at the Prefontaine Classic on 30th June.

The Olympic Champion also added that the IAAF should focus on matters such as doping, instead of pure athletes like herself, claiming she would never take drugs and is not a cheat. The IAAF are seeking to reverse the ‘supervisional order’ order applied by the Swiss Court until 25 June.