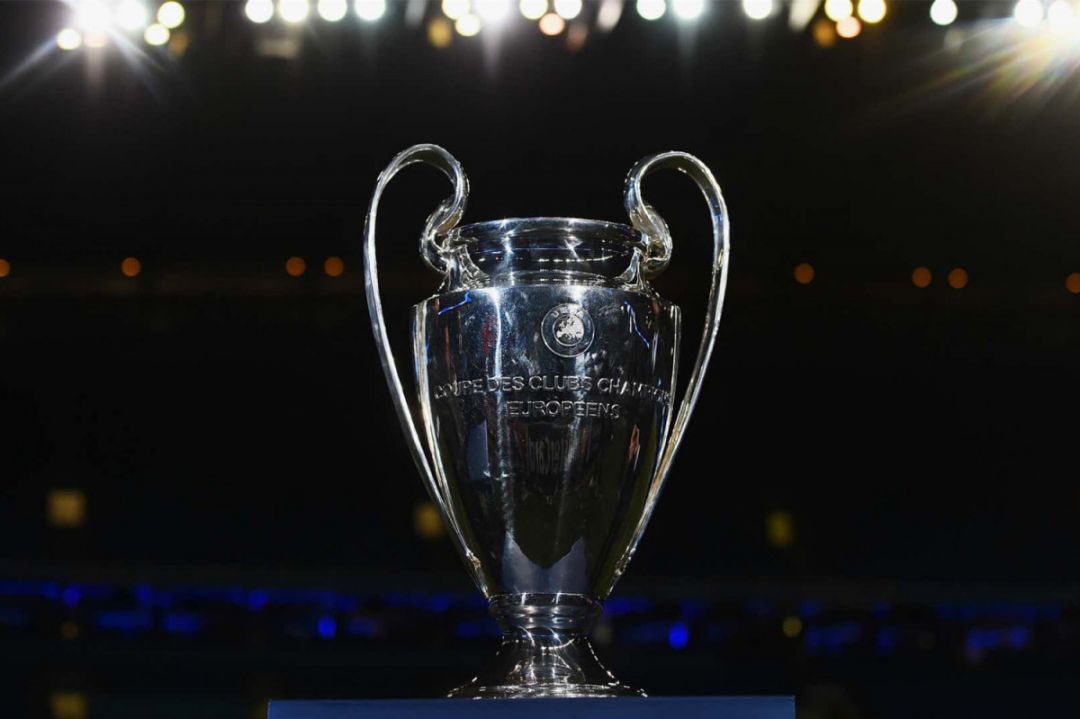 UEFA has announced that it is moving the Champions League final from St Petersburg to Paris, following Russia's invasion of Ukraine.

In a tweet UEFA said “The 2021/22 UEFA Men’s Champions League final will move from Saint Petersburg to Stade de France in Saint-Denis.”

The Champions League final was set to be played at the Gazprom Arena in Saint Petersburg on May 28.

The decision was taken at today’s extraordinary UEFA Executive Committee meeting. It was also decided that “Russian and Ukrainian clubs and national teams competing in UEFA competitions will be required to play their home matches at neutral venues until further notice.”

German club Schalke 04 had Gazprom as their main shirt sponsor but have now cancelled this to end a 15-year relationship with Man United also considering ending their sponsorship deal with Russian airline Aeroflot.

Many sports have been considering their ties to Russia with there being wide calls for the Russian Grand Prix to be cancelled with the race being awarded to another country. Four-time world champion Sebastian Vettel says the race should be cancelled - and he will not be there if it goes ahead. Formula 1 says it is "closely watching the fluid developments", with the Russian Grand Prix due to take place in Sochi in September. No decision has been made but team bosses are meeting with CEO Stefano Domenicali to discuss the matter with many believing Turkey will be awarded the race.