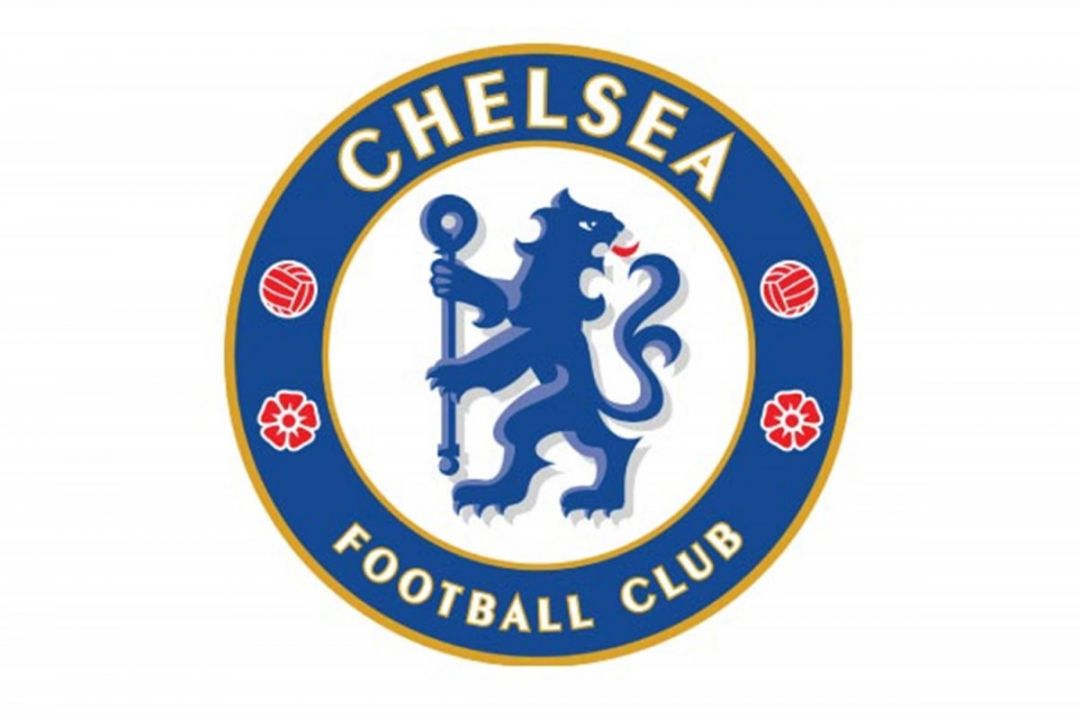 The four players had sought damages for personal injury and loss as they were “subjected to a barrage of disgracefully offensive racist abuse” from two youth coaches in the 1990’s. The two coaches are Graham Rix and Gwyn Williams, with lawyers for the players claiming that the club were vicariously liable for the abuse committed by Rix and Williams.

Rix worked at the club between 1993 and 2000 with Williams being there from 1979 to 2006. The alleged abuse included bullying, harassment, racist insults, punching, kicking and one player having hot coffee poured over his head. Rix denied all allegations whilst Williams denied any physical abuse but has accepted that he used racial language but claims he did not intend to use it in a malicious way.

Now that a settlement has been reached the matter will no longer proceed to trial with the players representative David McClenaghan saying, “I'm pleased to let you know that a successful settlement agreement has been achieved between the parties. This is a historic moment for our incredibly brave clients, who have spoken out about their horrendous experiences that they suffered over many years at Chelsea Football Club as young boys at the hands of their football coaches. This settlement will hopefully go some way in repairing the harm and ongoing trauma caused to our clients, who were just children when the abuse was inflicted on them by those in positions of trust. Through our clients' courage, we believe that this will prompt other victims of racial abuse to come forward and our clients hope that this case will prevent others from enduring what they had to.”

A Chelsea spokesperson said “The club is pleased that we have been able to conclude a settlement of these claims without any further litigation. We will continue to offer support to the former players concerned through our dedicated Player Support Service.” It is understood that each player will receive a six figure fee from the club as part of the settlement.