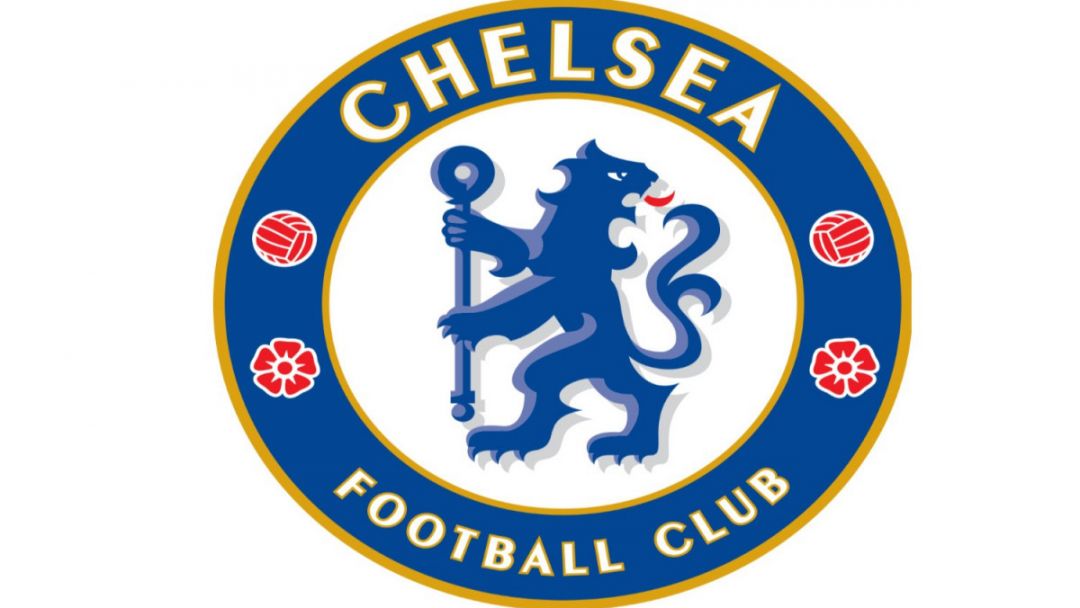 Chelsea are now free to sign players in the January transfer window after a successful appeal to the Court of Arbitration for Sport (CAS) saw their original ban reduced, as they were initially handed a two window ban in February but CAS have now halved it to one, which they have already served during the summer window at the beginning of this season.

Chelsea were initially banned by FIFA for 150 rule breaches which related to 69 academy players over a period of several seasons, but Chelsea claimed that these players were not officially signed by the club and had only taken part in non-official matches as trialists. However, it became evident that some players, such as Bertrand Traore, had been playing for the Chelsea Academy for several years before they were officially registered.

FIFA has strict regulations for the transfers of Under 18s in order to stop trafficking or exploitation of children and only allows them if strict criteria are met, such as parents moving to the country with the player. Chelsea initially appealed but were unsuccessful as FIFA said that the matches were official competition and several players spent considerably more time with Chelsea than would ever be expected of an individual merely complaining a trial with the club.

CAS then heard Chelsea’s case and agreed that rules had been violated in relation to the transfer and registration of miners but stated that the number of violations was significantly smaller than those found by FIFA and also not as serious. As well as the halving of the transfer window ban the 600,000 Swiss Francs fine which was also initially imposed has also now been halved to 300,000 Swiss Francs.