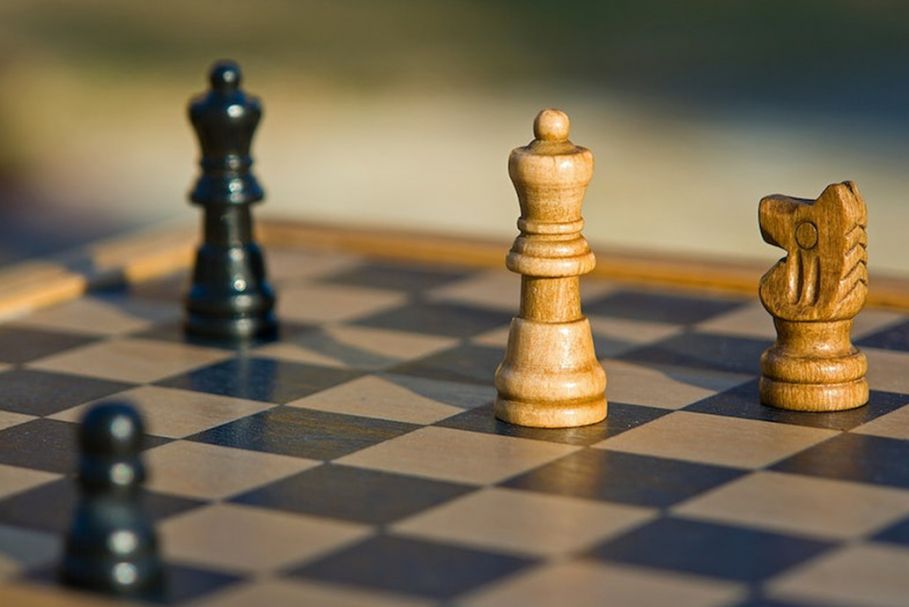 US chess grandmaster Hans Niemann is suing 31-year-old world champion Magnus Carlsen for at least $100m (£89m) after the Norwegian world champion accused him of cheating.

Niemann was accused of widespread cheating following a Chess.com investigation, which ruled it was "likely" he cheated in more than 100 online games. Following the accusations, Niemann was banned from playing on Chess.com and from in-person tournaments it sponsors.

Niemann had previously been banned from Chess.com for cheating online, having admitted he had not played fairly in non-competitive games on the website in his youth, but denied any wrongdoing while contesting over-the-board games. The investigation also found no evidence of face-to-face cheating by Niemann against Carlsen or in any other in-person games.

Niemann says the defendants colluded to destroy his reputation and livelihood. The 19-year-old, accuses Carlsen of launching a smear campaign against him in collaboration with Carlsen's online chess company Play Magnus, and Chess.com, which has agreed to buy Play Magnus.

He is seeking compensation "to recover from the devastating damages that defendants have inflicted upon his reputation, career, and life by egregiously defaming him and unlawfully colluding to blacklist him from the profession to which he has dedicated his life", the lawsuit -which was filed Thursday in federal court in Missouri- said.

Niemann beat Carlsen in a game at an elite tournament in St Louis in early September, an unlikely result for a young player considered to be an underdog. He said Carlsen was just unable to cope with defeat, and wanted to ruin the teenage player's reputation and ensure Niemann would not beat him again.

Niemann is also suing Hikaru Nakamura, the American grandmaster and popular livestreamer for repeating the accusations while streaming video content on Chess.com.