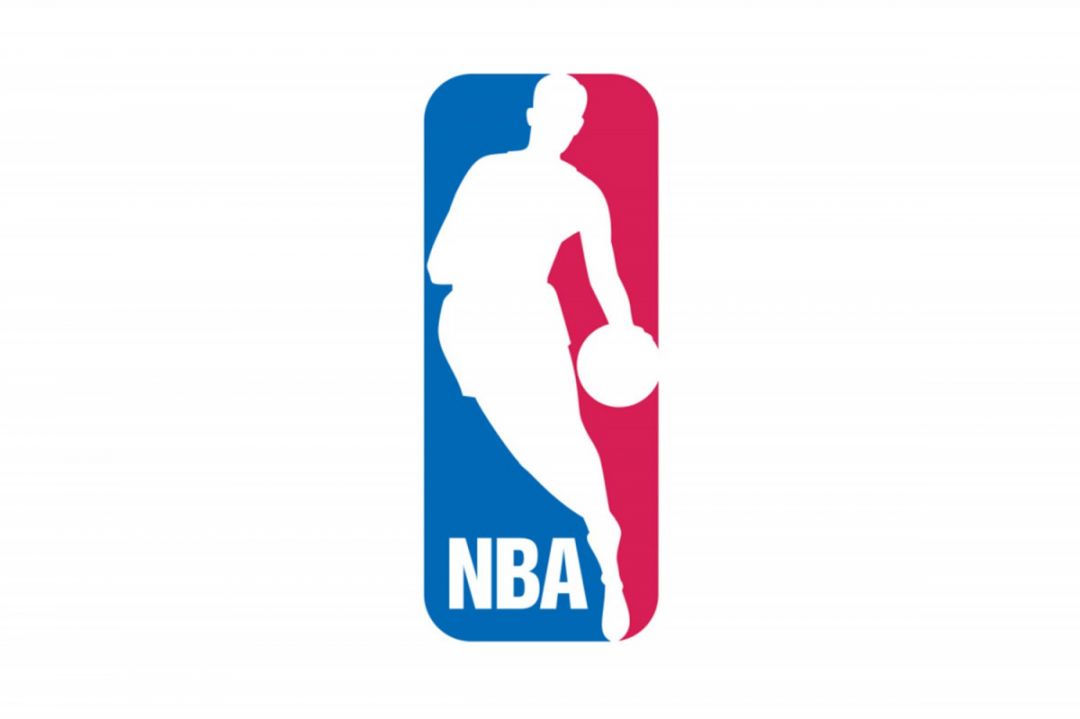 China has removed broadcasts of NBA games after Boston Celtics player Enes Kanter called for China to give Tibet independence.

Kanter posted a video in which he said “Brutal dictator of China, Xi Jinping, I have a message for you and your henchmen. Under the Chinese government's brutal rule, Tibetan people's basic rights and freedoms are non-existent.” Following the video being posted Chinese platform Tencent cut the broadcast of the Celtics game against the New York Knicks.

A Celtics fan page on Weibo said “Any information on the team will cease to appear on this Weibo. Any behaviour that undermines the harmony of the nation and the dignity of the motherland, we resolutely resist!” Kanter’s name was also blocked on the site with no results appearing when the name was searched.

A handful of current and former American lawmakers and officials offered their support for Kanter on Thursday, including former U.S. Secretary of State Mike Pompeo.

"Good on @EnesKanter for standing up to the CCP and speaking truth to power," Pompeo said on social media. "This is what real courage looks like."

Kanter’s video is not the first time that the NBA has caused anger in China, in 2019 then Houston Rockets general manager Daryl Morey tweeted “Fight for Freedom, Stand with Hong Kong” at a time when the Hong Kong protests were at a climax. Following the tweet Chinese sponsors cut ties with the NBA with it being estimated that $400million was lost by the league in the fallout.

In December 2019, then-Arsenal star Mesut Özil denounced China's treatment of the Uyghur minority in Xinjiang - the US has described China's actions there as genocide, a claim Beijing strongly denies.

Arsenal games were removed from broadcast and Özil's likeness was even scrubbed from videogames. The club distanced itself from the player's statement.