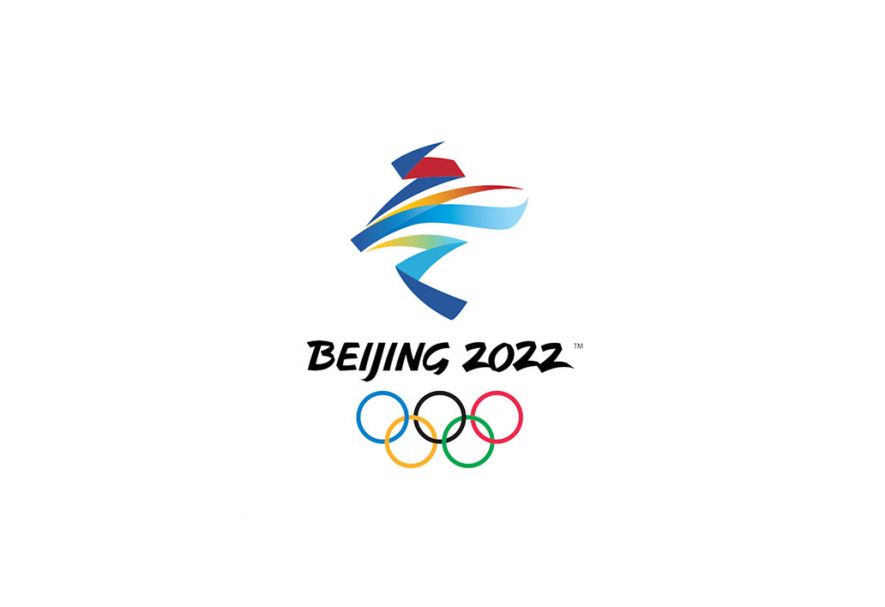 The deputy director of international relations for the Beijing organising committee, Yang Shu warned that foreign athletes may face punishment for speech that violates Chinese law at the 2022 Winter Games, spotlighting concerns about the country’s restrictions on political expression.

“Any expression that is in line with the Olympic spirit I’m sure will be protected," Yang Shu, deputy director general of international relations for the Beijing Organizing Committee, said in a news conference Tuesday. “Any behaviour or speech that is against the Olympic spirit, especially against the Chinese laws and regulations, are also subject to certain punishment.”

Rule 50 of the International Olympic Committee (IOC) charter forbids “demonstration or political, religious or racial propaganda” at Olympic venues. Yang said Tuesday that “speech” could be subject to punishment and cited Chinese law, which is far more restrictive than many countries'.

Yaqiu Wang, a researcher on China for the organisation, at a seminar hosted by Human Rights Watch on Tuesday said “Chinese laws are very vague on the crimes that can be used to prosecute people’s free speech,” she said. “There are all kinds of crimes that can be levelled at peaceful, critical comments. And in China the conviction rate is 99%.”

At the same event, the US Nordic skier and former Olympian, Noah Hoffman said “Athletes have an amazing platform and ability to speak out, to be leaders in society and yet the team is not letting them field questions on certain issues ahead of these Games. But my advice to athletes is to stay silent because it would threaten their own safety and that’s not a reasonable ask of athletes. They can speak out when they get back.”

Rob Koehler, the Director General of Global Athlete said “It is absolutely ridiculous that we’re telling athletes to be quiet. But the IOC has not come out proactively to indicate that it will protect them. Silence is complicity and that’s why we have concerns. So we’re advising athletes not to speak up."

In response, the IOC said users could disable the app’s access to parts of their phones and that assessments from two unnamed cybersecurity organisations “confirmed that there are no critical vulnerabilities”.

A representative of the Beijing Organizing Committee said at Tuesday’s news conference they were not aware of the political keyword list and would look into the matter. The official said they were working to patch any security vulnerabilities in the app.

Last week, Team GB athletes were urged not to take their personal phones with them and were instead offered temporary replacements by the British Olympic Association, over government spying concerns.