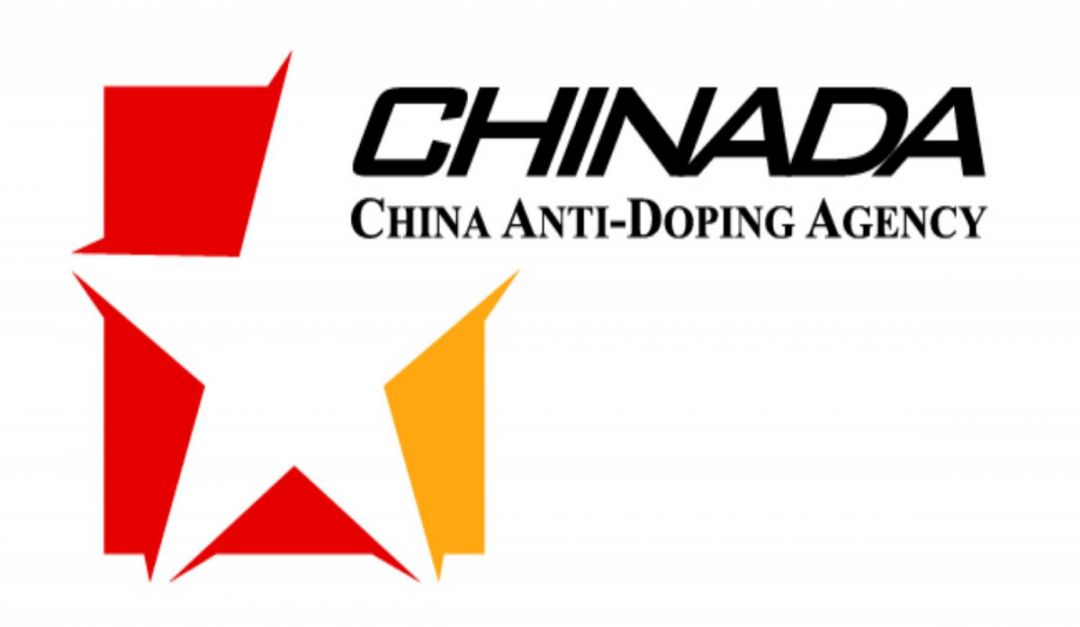 A temporary halt to testing has been announced by the China Anti-Doping Agency (CHINADA) less than six months before the start of the Tokyo 2020 Olympics due to the coronavirus outbreak.

The World Health Organisation reports that there have been over 24,000 confirmed cases of coronavirus and over 400 deaths across 25 different countries, with the vast majority being in China. The International Testing Agency (ITA) stated that “the situation is one of caution so as not to endanger athletes or test officials and while recognising the importance of anti-doping activities, the priorities are to maintain public health for all.” However, it also warned that the close proximity to the Olympics will have a significant impact on the anti-doping mission in China.

ITA confirmed that CHINADA would gradually resume testing as the situation improved but has commented that private bodies may be contracted in the meantime to conduct testing until operations can be recommenced. The World Anti-Doping Agency (WADA) has been made aware of the situation and is supporting CHINADA to “ensure that the system is maintained while also operating in line with directives from health, law enforcement and border protection authorities.”

Since the outbreak of coronavirus, sport in China has been either cancelled or postponed with the Chinese Super League indefinitely postponing the beginning of this season, the Athletics World Indoor Championships that were scheduled for March have now been postponed until 2021, whilst a long list of sporting events including snooker, golf, cycling and Olympic qualifiers have all been postponed or moved to alternative countries. Formula One have also said that they will monitor the situation before making a final decision on whether or not to stage their Grand Prix in Shanghai on 19th April.