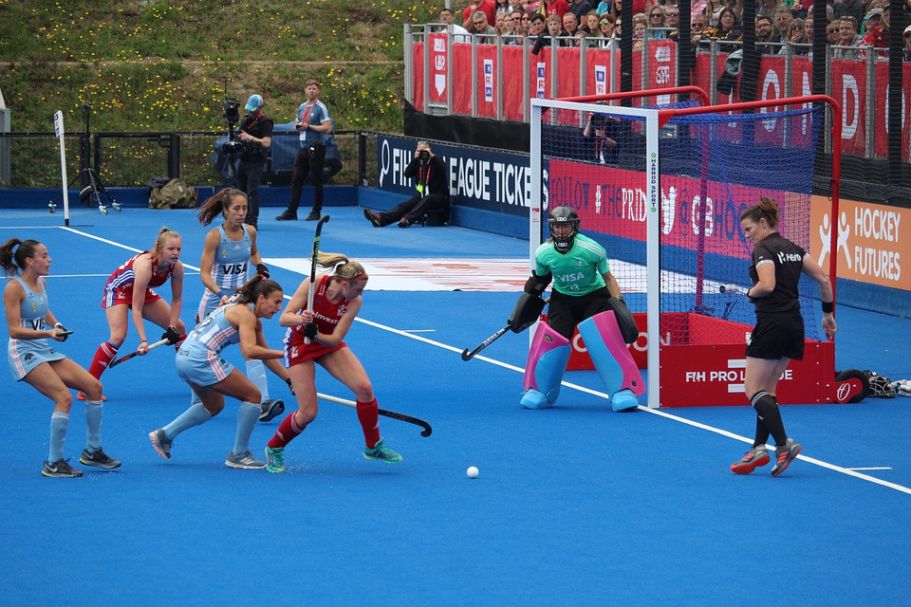 Nine clubs have written to England Hockey saying that there is an “endemic race issue” from the national team down to junior hockey as enough isn’t being done to attract and support ethnic minority players.

The letter from the nine clubs, including clubs in Leeds, Nottingham, Leicester and London, was addressed to England Hockey chief executive Nick Pink urging the governing body to tackle the culture in place where ethnic minority players do not want to report racism as they fear it could negatively affect their playing careers in the future. The letter also claims BAME players are stereotyped as being less fit than their white counterparts and also fouling more frequently with hockey becoming “an elitist sport and is dominated at the top level in particular by those lucky enough to come through the private school system.”

Each member of the England Hockey board and senior management are all white and there was only one non-white player across both the men’s and women’s squads at the 2016 Rio Olympics, which totalled over 30 players. The letter said that hockey in England is not representative of modern-day Britain and the sport is “light years behind other sports on this.”

The letter also states “Young people who have dreams of playing for their country at the Olympics are potentially missing out because of racial stereotypes and biases. Further to that, if you are not white, middle class and/or come through the private or grammar school system, your chances of playing for GB Hockey in a major tournament are greatly diminished. It makes you wonder what talent England Hockey have missed out on or are currently missing out on because they are not doing enough to include a wider cross-section of society.”

England Hockey released a statement to The Guardian saying “We are grateful to the clubs who have taken the time and energy to get in touch, our aspiration is for hockey to remain at the forefront of British team sports as a force for good in diversity and inclusion, with regards to race, gender, sexuality, disability and age. To that end, we as the governing body set up a diversity & inclusion working group last year, with the aim of creating a long-term strategy. The most recent step has been to create an external advisory group, utilising the skills and experience of people from a range of backgrounds within the sport.” It added “With regards to specific incidents, we strongly urge anybody with concerns to contact us directly at disrepute@englandhockey.co.uk We have a robust process to deal with any concerns. The most complex/serious of those are dealt with by an independent panel.”