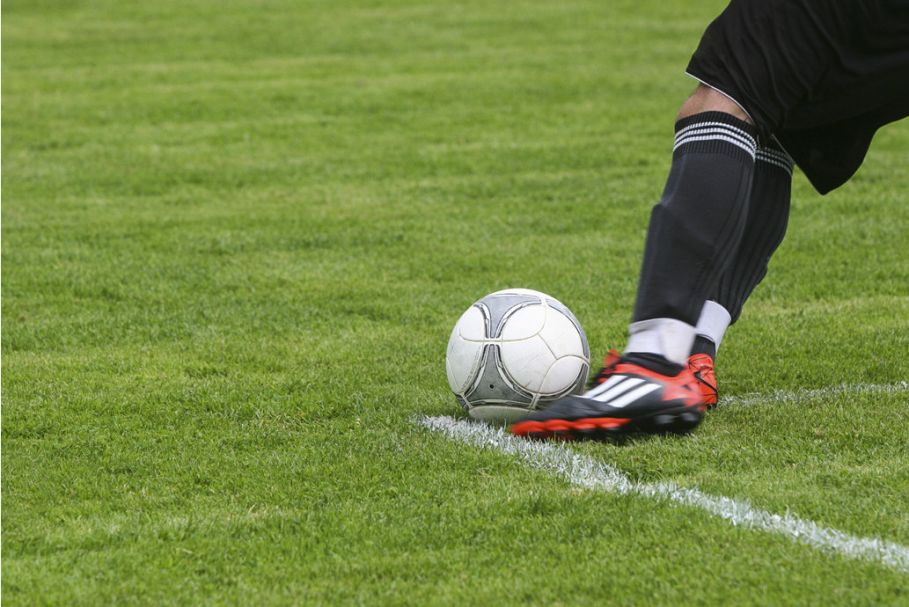 Twenty eight clubs have written to the government urging it to press on with plans for an independent regulator in football, stating without it clubs could be “wiped off the map.”

The fan led review that was commissioned following last years European Super League scandal recommended that an independent regulator should be established.  Boris Johnson confirmed that he planned to create this, but it was reported that Liz Truss had planned to abandon this before she resigned. Her successor Rishi Sunak has previously said that he would implement all 10 recommendations from the fan led review.

Now a group of 28 clubs from across the football pyramid have called on his government to follow through with this promise. A letter to culture secretary Michelle Donelan said “Football clubs are at the heart of our communities, with numerous local businesses dependent on them. Inaction now could lead directly to clubs being wiped off the map and local economies and communities being devastated. You are right football is incredible, but all those great things you mentioned are at risk. Football is at a crossroads and the future of the game hangs in the balance. We have seen over a third of clubs go into administration since the turn of the century. And in 2020, 52% of clubs were technically insolvent. Since then the pandemic has left clubs on their knees and the cost-of-living crisis threatens to deliver a knockout blow. To save football we need the independent regulator. Any further delay is simply not in the wider interests of football – and crucially the communities they serve. We await the White Paper on football governance with interest and we implore you to commit to immediate legislation for a regulator in the next King’s Speech.”