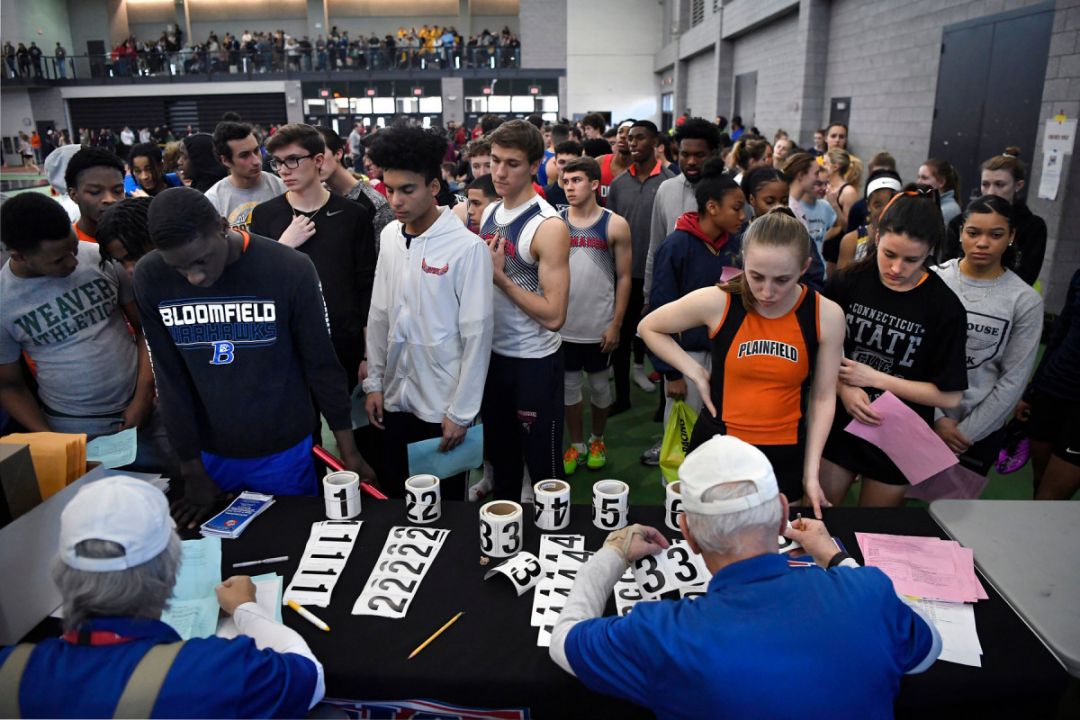 A Connecticut policy which allowed transgender athletes to compete as females in high school sports has been ruled by the United States Department of Education as a violation of the civil rights of cisgender female athletes.

Last year several cisgender female athletes complained that two transgender female athletes had an unfair physical advantage and should no longer be allowed to compete in the same events. The Connecticut policy allows athletes to compete in the gender events that they identify as, but the US Department of Education has said that this violates Title IX of the Education Amendments of 1972 which prohibits discrimination on the basis of sex in educational institutions receiving federal aid, with the Department stating it may withhold funding if the policy is not changed.

Connecticut has a state law which bars schools from discriminating against transgender students but the Department of Education said it has “denied female student-athletes athletic benefits and opportunities, including advancing to the finals in events, higher level competitions, awards, medals, recognition, and the possibility of greater visibility to colleges and other benefits.” The Connecticut Interscholastic Athletic Conference said in response to this “Connecticut law is clear and students who identify as female are to be recognized as female for all purposes – including high school sports. To do otherwise would not only be discriminatory but would deprive high school students of the meaningful opportunity to participate in educational activities, including inter-scholastic sports, based on sex-stereotyping and prejudice sought to be prevented by Title IX and Connecticut state law”.