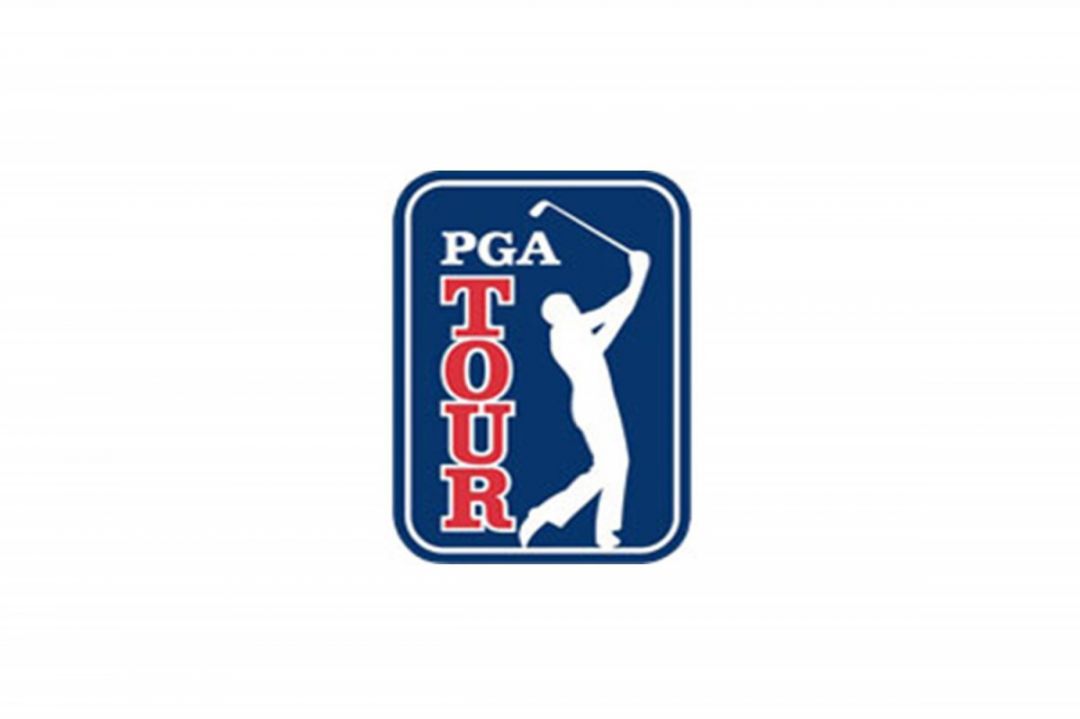 The PGA Tour has announced a $40million fund that will be split amongst 10 players to “recognise and reward players who positively move the needle” in increasing the sports coverage, effectively rewarding popularity over performance.

The biggest share that will go to the most valuable player is $8million but many have criticised the idea as players are being rewarded for their marketability and social media presence. Former Masters winner Fred Couples tweeted “Let me get this straight. There's 40 mil to play for the guys on the @pgatour based on social media likes and tweets?!”

The fund has been introduced in the hope of deterring top players from joining the newly formed Premier Golf League which will offer guaranteed money to players who compete on the grand prix style circuit. The PGA Tour cannot lose the worlds top players and the answer they have come up with to keep these players is to give them even more money.

The $40million fund will be split between the 10 players with the factors deciding who earns what being number of internet searches, number of social media followers and interaction with social media posts. US Open and Olympic Champion Justin Rose said “With media dollars being so astronomical these days (there are) four, five, six guys always being the ones that are used to promote the tournament. I guess it's just a way of trying to sort of incentivise them and help them out, not that they need much helping out.”

Many argue that the $40million split between the 10 players will not make much of a difference to them as they already earn vast amounts from tournament prize money and should rather be used elsewhere such as on the feeder tours or in the women’s game where it will undoubtedly have a much greater impact.

Football is about to begin a four day social media boycott in a protest against the racism and abuse that has been suffered by players on platforms such as Twitter and Instagram yet at the same time 10 golfers are to be rewarded for social media activity as it will be promoting the sport.