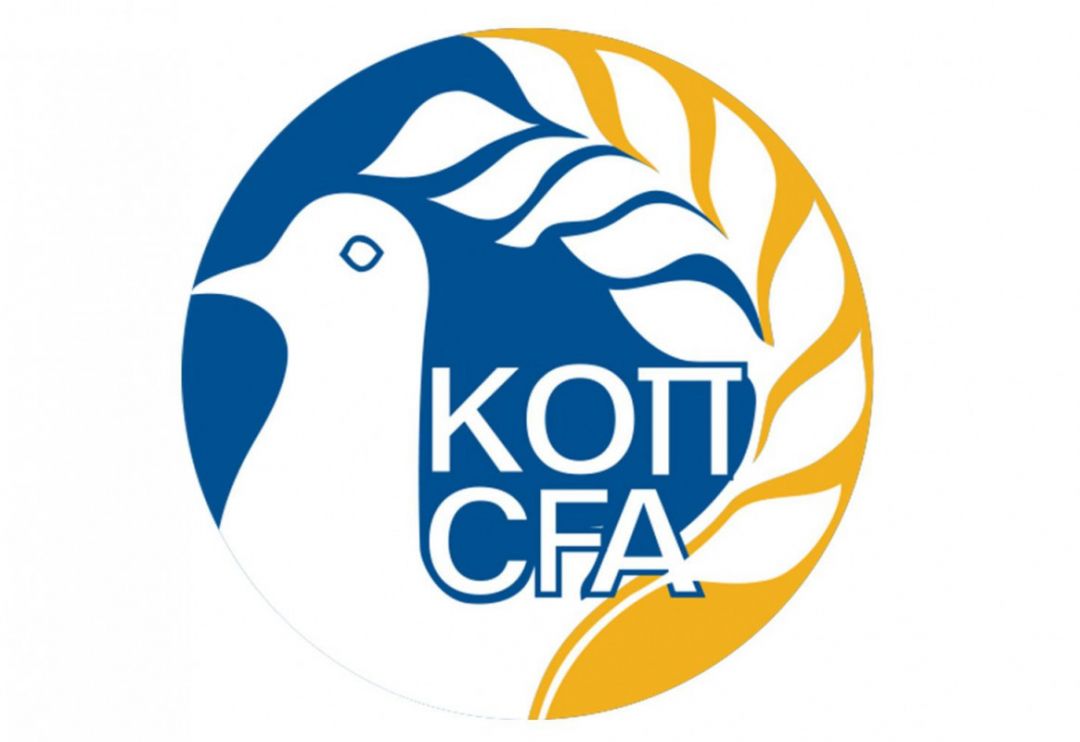 The Cyprus Football Association suspended all matches indefinitely this weekend after a walkout by referees following a bomb attack which was made against a referee’s car.

The announcement was made on Friday just hours after an explosive device was placed on the hood of a car in Larnaca, to which it caused extensive damage when detonated but no one was harmed in the attack. The car belonged to referee Andreas Constantinou and the Association condemned the attack stating that it was an “act of terrorism” and that it “breads fear among referees and harms the sport.”

The attack comes amidst match fixing allegations from UEFA relating to suspicious betting activity that took place during some cup games and second division matches, which prompted Cyprus President Nicos Anastasiades to take a vow to clean up the sport so that individuals cannot “blacken the name of Cypriot football and of the country.” The President’s comments led to the Cyprus Referees Association releasing a statement in which they strongly criticized the remarks by officials and journalists targeting referees which “only pour fuel on the fire” and could actually end up inciting such attacks as the one seen on Friday. Also stating that journalists need to criticise fairly, rather than launching “incendiary remarks” at referees after they make a mistake or are deemed to have put in a poor performance.

A meeting was held between government officials, the police chief and representatives from the Referees Association and also the Football Association to talk over the walk out and match fixing allegations. But this is not a first for Cypriot referees as in 2015 there were three separate bomb attacks against them, including one at the house of a referee’s mother.

UEFA has announced that they will be sending a team over to the island in order to try and resolve the referee walk out so that games can be scheduled once again and to also find a solution for the alleged match fixing.