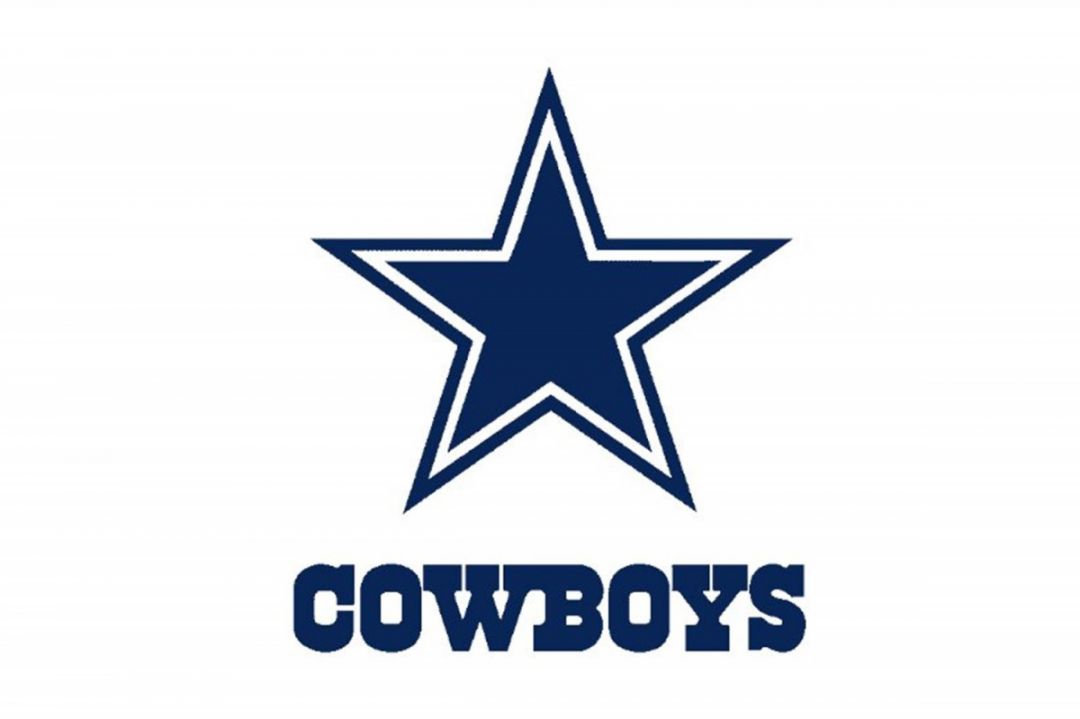 The Dallas Cowboys paid $2.4million to members of the cheerleading squad in order to settle allegations that a senior executive had filmed them in their locker room.

A report by ESPN said that the settlement involved four cheerleaders with one of them claiming they saw Richard Dalrymple, long time senior vice president for public relations and communications, attempting to secretly film them with his iPhone in 2015 whilst they undressed to get changed for an event. Dalrymple is also accused of taking an upskirt photo of Charlotte Jones Anderson, a senior executive at the team who is also the daughter of Cowboys owner Jerry Jones, this also allegedly took place in 2015 at the NFL Draft.

Dalrymple said “People who know me, co-workers, the media and colleagues, know who I am and what I’m about. I understand the very serious nature of these claims and do not take them lightly. The accusations are, however, false. One was accidental and the other simply did not happen. Everything that was alleged was thoroughly investigated years ago, and I cooperated fully.”

The Cowboys said they investigated the claims but found no wrongdoing “The organization took these allegations extremely seriously and moved immediately to thoroughly investigate this matter. The investigation was handled consistent with best legal and HR practices and the investigation found no evidence of wrongdoing.”

Dalrymple retired in 2021 shortly after ESPN regarding interviewing individuals in relation to the allegations, ESPN attempted to speak to the four cheerleaders, but the settlement included a nondisclosure agreement. However, one cheerleader not involved in the settlement said “It hurt my heart because I know how much it affected the people who were involved. It was a very ... shut the book, don’t talk about it, this person is going to stay in his position ... They just made it go away.”