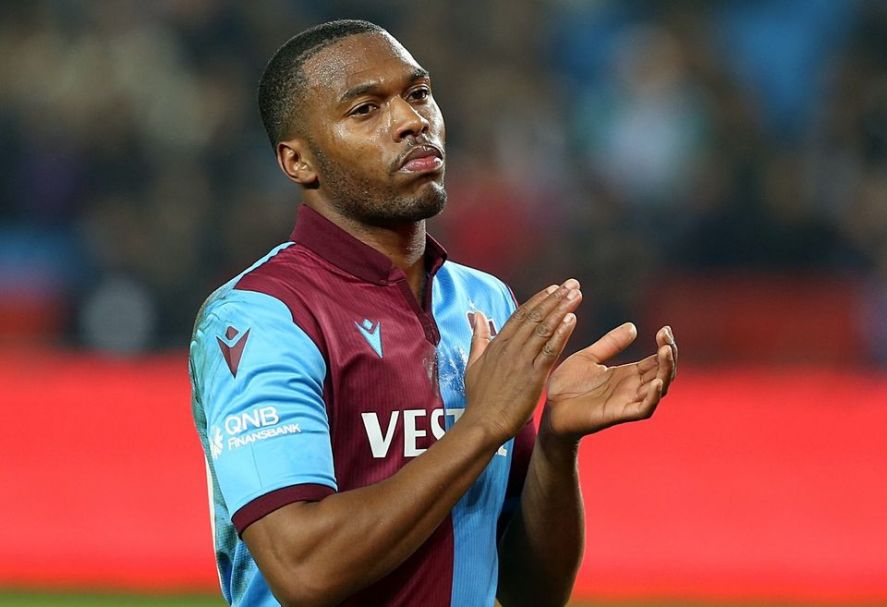 Daniel Sturridge has been handed a worldwide ban from football after being found guilty of breaching the FA's gambling regulations.

In June last year Sturridge was fined £75,000 and handed a six-week ben when an FA regulatory commission held that he had provided inside information to his bother in relation to a potential transfer away from Liverpool. The FA felt that this was too lenient so appealed which has subsequently led to Sturridge being banned for four months and fined £150,000.

Sturridge said on his YouTube channel “I just wanted to say it's been a very long, drawn out process over the last couple of years and it's been difficult to concentrate on my football, and it's also been a crazy few days, to be fair. I just want to say that I'm going to continue to campaign for professional footballers to be able to speak to their family and friends freely without the real risk of being charged. I feel it's the betting companies and the practice and the process of people being able to place bets on players moving clubs has to be stopped. Although the appeal panel had recognised that I hadn't bet, nobody else had bet, I was still charged, so it was very disappointing and upsetting for me to hear the news that the appeal panel had overturned the original, highly-qualified panel's ruling.”

Before the ban was announced on Monday his Turkish club side, Trabzonspor, announced that his contract had been terminated through mutual consent, despite the fact that he had signed a three-year deal just last summer. Sturridge said that he could not continue to receive wages from a team that he would not able to play for until 18th June 2020.

FIFA said in a statement that “the appeal board has found proven two further charges which were originally dismissed. Other factual findings of the regulatory commission were left undisturbed. In relation to the sanction, the appeal board agreed with the FA that the penalty originally imposed on Mr Sturridge was unduly lenient and therefore increased his effective playing ban from two weeks to four months. The appeal board also doubled the fine to £150,000. FIFA has confirmed that the suspension will be of worldwide effect.”