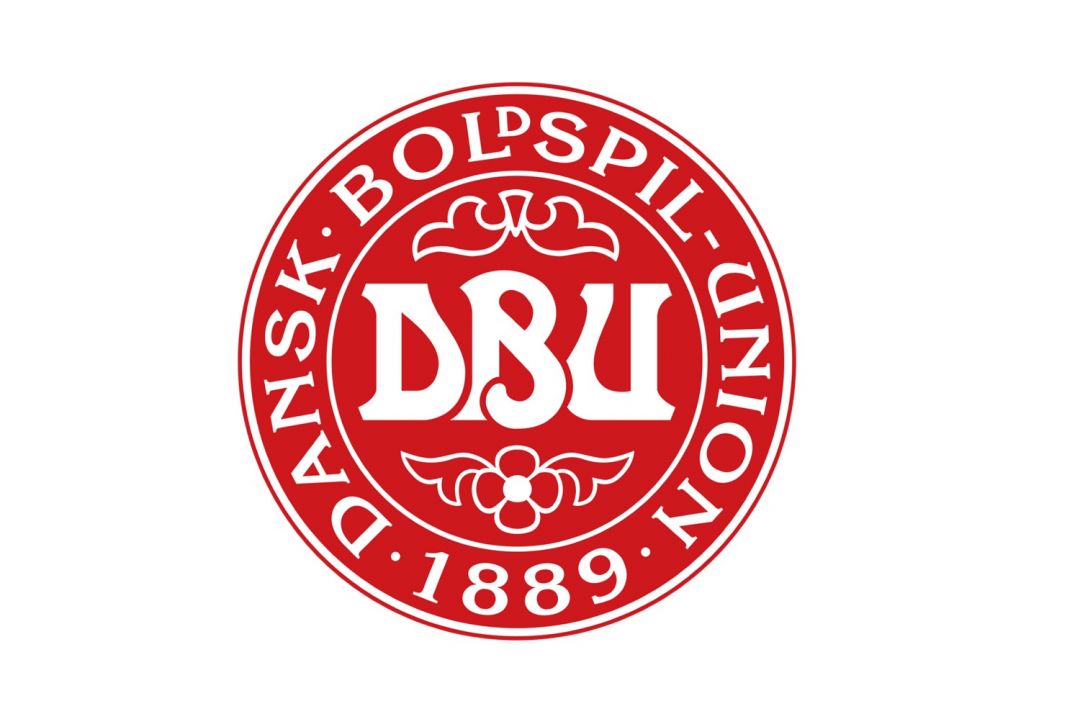 Denmark will wear a toned down kit for the World Cup in Qatar as a form of protest against the country’s human rights record and treatment of migrant workers.

Hummel create Denmark’s kits and said “it does not wish to be visible at a tournament that has cost thousands of lives. We support the Danish national team but that isn't the same as supporting Qatar as a host nation.” The kit will have the Hummel and Denmark badges toned down so as to be the same colour and tone as the rest of the shirt with a black third kit being created as a show of mourning those who lost their lives.

The Hummel statement added “We wish to make a statement about Qatar's human rights record and its treatment of the migrant workers that have built the country's World Cup stadiums. We believe that sport should bring people together. And when it doesn't, we want to make a statement.”

The Qatar Supreme Committee which organised the tournament said “We have engaged in robust and transparent dialogue with the Danish Football Association. We wholeheartedly reject the trivialising of our genuine commitment to protect the health and safety of the 30,000 workers who built stadiums and other tournament projects. We have worked diligently alongside the Qatari government to ensure that the tournament delivers a lasting social legacy.” FIFA are yet to comment on the proposed kits.