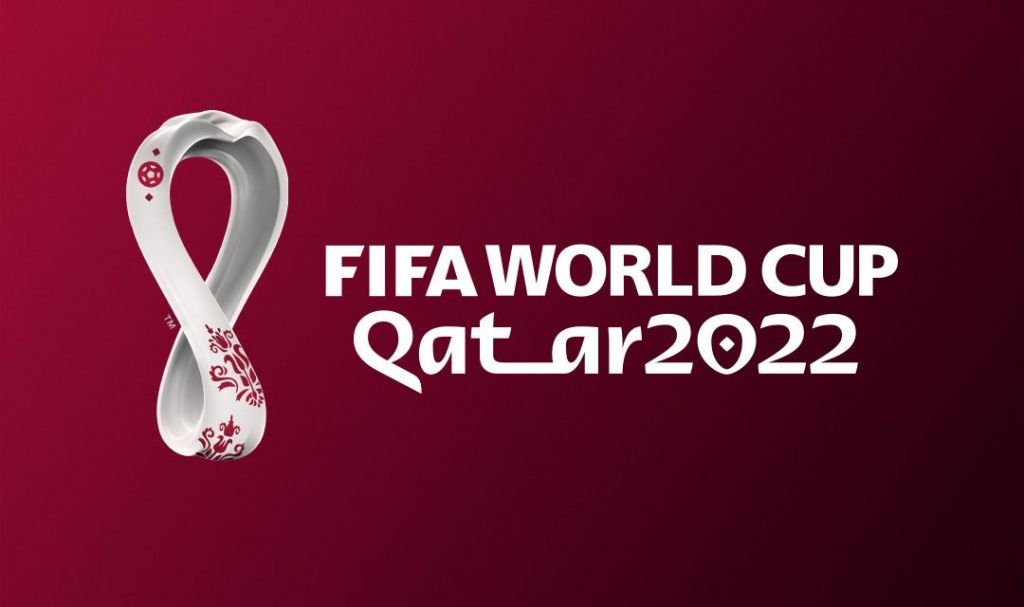 A report has revealed that some Qatar hotels will not accept same sex couples, despite promises to the contrary made by FIFA.

A report by Norwegian Broadcaster NRK, Sweden's SVT and Denmark's DR has revealed that three hotels in Qatar will refuse to allow same sex couples to stay in their hotels whilst the 2022 World Cup takes part in the country, despite FIFA previously providing assurances that same sex couples will be able to book rooms in any hotel.

Homosexuality is illegal in Qatar and twenty of FIFA’s official accommodation hotels said they would only accommodate same sex couples if they do not publicly show that they are gay with three others outright refusing to accommodate them. Thirty-three hotels had no issues on booking same-sex couples.

The Supreme Committee for Delivery & Legacy at the World Cup said “More than 100 hotels in Qatar that will accommodate visiting football fans, players, officials and other core stakeholders, will be required to comply with the Sustainable Sourcing Code," a spokesperson for the SC told Reuters. As a result, hotel operators complying with the Sustainable Sourcing Code are subsequently monitored and evaluated. The SC treats any violation of this code or instance of discrimination with the utmost seriousness. We would welcome further information on these allegations to ensure any partner associated with the FIFA World Cup does not fall short of the standards expected.”

Many have raised concerns over the human rights issues in the country and this will only further those concerns as some fans will not feel safe traveling to the country. England manager Gareth Southgate had also previously voiced his concerns, stating in March that it was a "great shame" there were issues stopping fans going to the World Cup, highlighting the rights of women and the LGBTQ+ community.