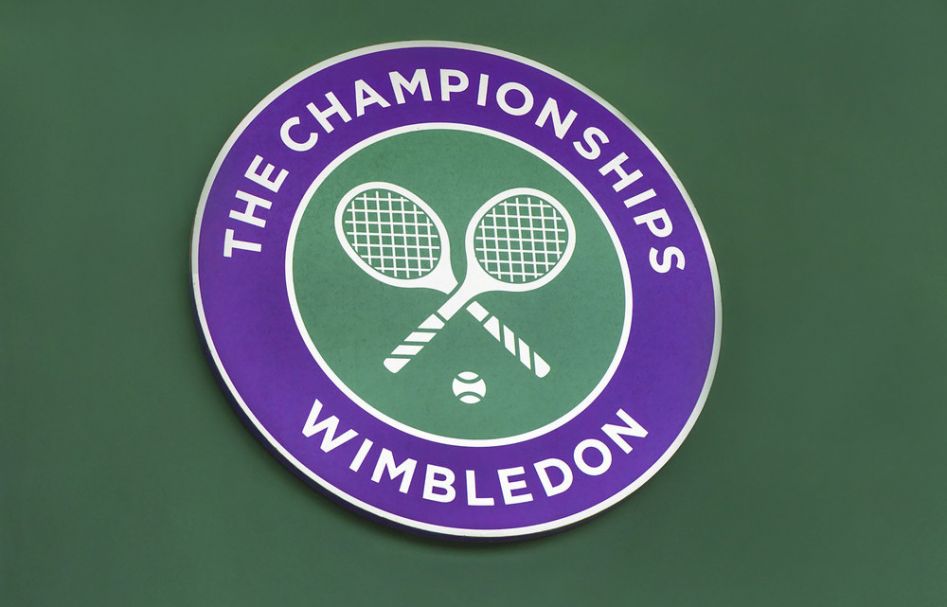 Wimbledon organisers will stick by the decision to not allow Russian and Belarusian players to compete at this year’s championships despite the removal of ranking points.

Despite the removal of ranking points, the competition will not reverse the decision saying “We appreciate that opinions differ in relation to our decision to decline entries from Russian and Belarusian players to The Championships this year, and we deeply regret the impact of this decision on the individuals affected. However, given the position taken by the UK Government to limit Russia's global influence, which removed automatic entry by ranking, and the widespread response of Government, industry, sport and creative institutions, we remain of the view that we have made the only viable decision for Wimbledon as a globally renowned sporting event and British institution, and we stand by the decision we have made. As we have previously stated, after careful consideration against a variety of factors, and bound to act in accordance with the directive guidance from the UK Government, we came to two firm conclusions that formed the basis for this decision. We were not prepared to take any actions which could risk the personal safety of players, or their families. We believe that requiring written declarations from individual players - and that would apply to all relevant players - as a condition of entry in the high-profile circumstances of Wimbledon would carry significant scrutiny and risk.”

The decision means that world number 2 and 2021 US Open champion Daniil Medvedev will be unable to compete at this years Wimbledon. Ukrainian tennis star Sergiy Stakhovsky tweeted that he was disappointed in the decision to strip Wimbledon of ranking points as he believes it shows the governing bodies are “standing on the side of invaders and murderers.”

The ITF argued that it would be unfair to offer ranking points at a competition when some of the highest ranking players are unable to compete due to their nationality.