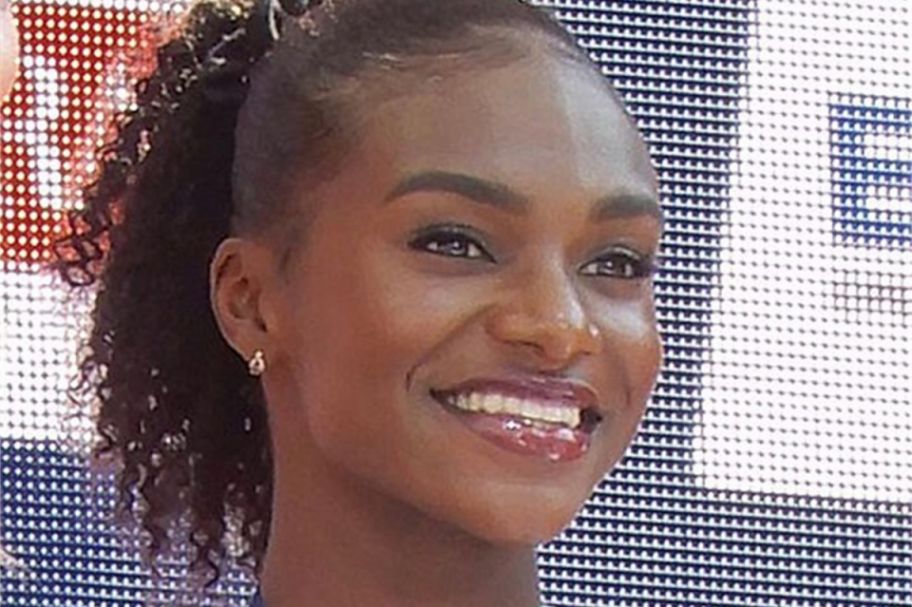 Dina Asher-Smith has called for there to be more research into the effects of periods on sporting performance after her cycle caused her to pull up with cramp at the European Championships.

Asher-Smith was the defending champion but pulled up with cramp during Tuesday’s 100m final and had originally believed the issue was caused by lack of hydration or a poor recovery. However, after qualifying for today’s 200m final she said “girls’ stuff” had caused the cramp in her leg.

Asher-Smith told BBC Sport “It is a huge topic for women in sport. It is something I think more people need to research from a sports science perspective. Sometimes you see girls who have been so consistent have a random dip, and behind the scenes they have been really struggling. It could do with more funding because if it was a men's issue we would have a million different ways to combat things.”

Asher-Smith pulled up with a hamstring injury in this year’s World Championships which resulted in her missing the Commonwealth Games so she will be hoping to retain her European 200m title.