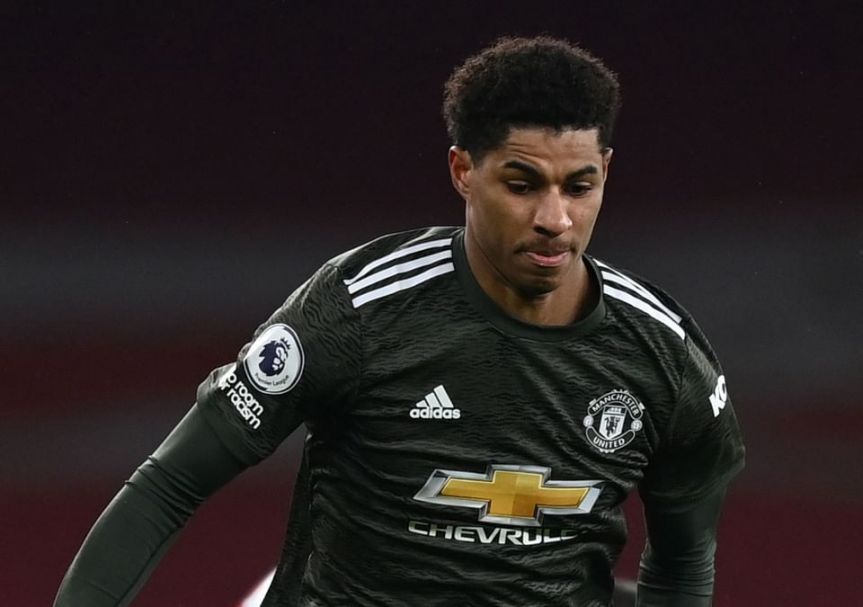 The Duke of Cambridge, the PFA and many others including Match of The Day pundits Ian Wright and Jermaine Jenas have called for the racist abuse aimed at footballers to stop immediately.

Prince William is the Football Association President and tweeted “Racist abuse - whether on the pitch, in the stands, or on social media - is despicable and it must stop now.” Manchester United players Marcus Rashford, Axel Tuanzebe and Anthony Martial have al been the targets of online racial abuse over the last week. Rashford described the abuse as “humanity and social media at its worst.”

Greater Manchester Police has said that it will be conducting an investigation into the abuse and added “Nobody should be subject to such abuse and it is deeply upsetting not only to those who suffer it, but to all those who come across this awful language too. These hateful words have no place anywhere in our society whether online or otherwise.” Match of The Day pundits Ian Wright and Jermaine Jenas called on social media platforms to do more to ensure this racist abuse doesn’t continue. Wright said “It seems to be a fact if a black player plays poorly - or they think they did - they come with all the emojis and whatever. There are ways of being able to catch people. They're not vigilant enough - nowhere near. It should be something they're doing hand in hand [authorities and social media sites]. But how much do they care deep down?” Jenas added “The platforms, I need them to show me these people and say they're doing everything they can to bring some justice. For those asking why we are still taking the knee, there you go.”

The United trio are not the only ones to recently receive abuse as Chelsea right back Reece James and West Brom midfielder Romaine Sawyers have both been racially abused this week. The PFA said “While none of us have the power to eradicate racism from society, social media companies must do their part and eliminate it from their platforms - over which they do have control. Enough time has been given to the networks to demonstrate a willingness to act. We have been at crisis point with this issue for two years. Racism causes trauma, and online abuse presents a significant risk to people's mental health and wellbeing.”

Facebook owns Instagram and said “We have taken action in this case by removing accounts and comments and are continuing to investigate.” A Twitter statement said “Racist behaviour has no place on our service and when we identify accounts that violate any of the Twitter Rules, we take enforcement action. We have proactively engaged and continue to collaborate with our valued partners in football to identify ways to tackle this issue collectively and will continue to play our part in curbing this unacceptable behaviour - both online and offline.”