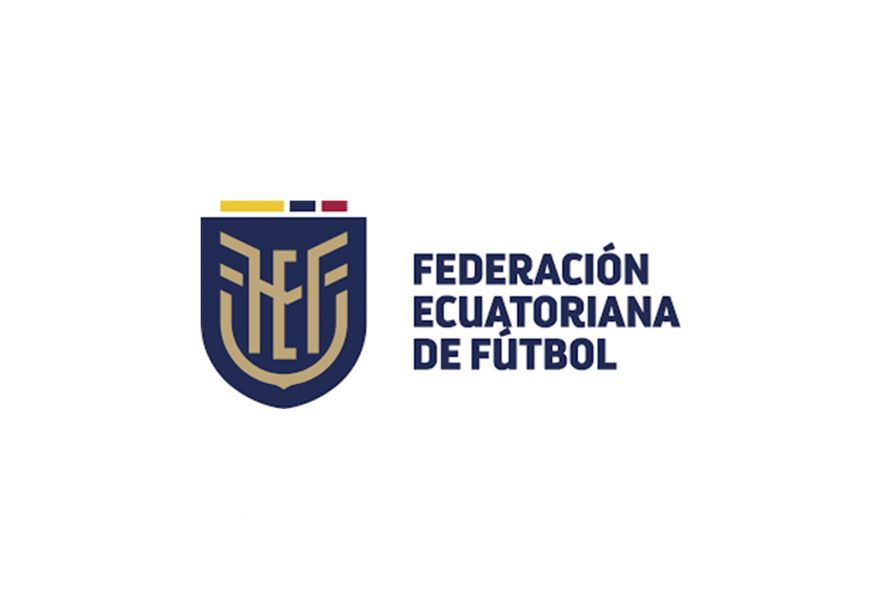 Ecuador may be expelled from this years FIFA World Cup in Qatar after it was reported that one of their players allegedly falsified documentation as he was originally born in Colombia.

Right back Byron Castillo played in only eight minutes of the World Cup qualifiers but that could result in Ecuador being expelled from the competition after it was alleged that he had falsified a birth certificate, so he was able to represent Ecuador internationally.

It is also alleged that the Ecuadorian Football Federation (FEF) covered up the falsification as Castillo’s Ecuadorian birth certificate states 1998 whilst an audio recording has now been released where he informs and investigator that he was born in 1995, this recording was taken four years ago. He also confirms that he was given a different name at birth in Colombia and received the name Byron Castillo when he travelled to Ecuador as a child in order to follow his dreams of becoming a professional footballer.

Chile will be the nation to replace Ecuador should FIFA rule they cannot compete at this years competition, a ruling is expected by the end of this week.