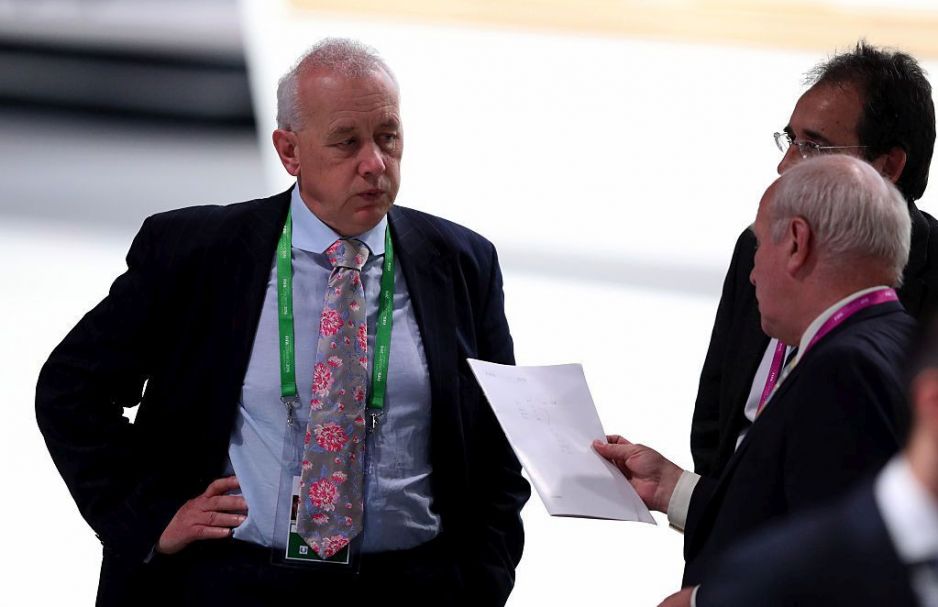 EFL Chairman Rick Parry has praised Manchester United and Liverpool for proposing radical changes that he believes would save lower league sides who have suffered financially due to coronavirus.

Parry is supporting the proposal as the EFL would immediately receive a £250million rescue fund and be entitled to 25% of all future TV deals, he said “This is two of our great clubs showing leadership and exercising responsibility. The message from Liverpool and Manchester United is that they do genuinely care about the pyramid. The Premier League could have come up with a plan like this at any time. How long has it taken to get a rescue package? Months. It was May when the government was saying we need the Premier League to step up to the plate. What's wrong with us talking about a plan that is demonstrably in the best interest of the pyramid and our clubs? We genuinely think that this is in the best interests of the game as a whole."

The Premier League has stated its opposition to the proposals “In the Premier League’s view, a number of the individual proposals in the plan published today could have a damaging impact on the whole game and we are disappointed to see that Rick Parry, Chair of the EFL, has given his on-the-record support.” The Premier League also said “Both the Premier League and The FA support a wide-ranging discussion on the future of the game, including its competition structures, calendar and overall financing particularly in light of the effects of COVID-19.” The Department for Culture, Media and Sport said that it was "surprised and disappointed" by "backroom deals being cooked up".