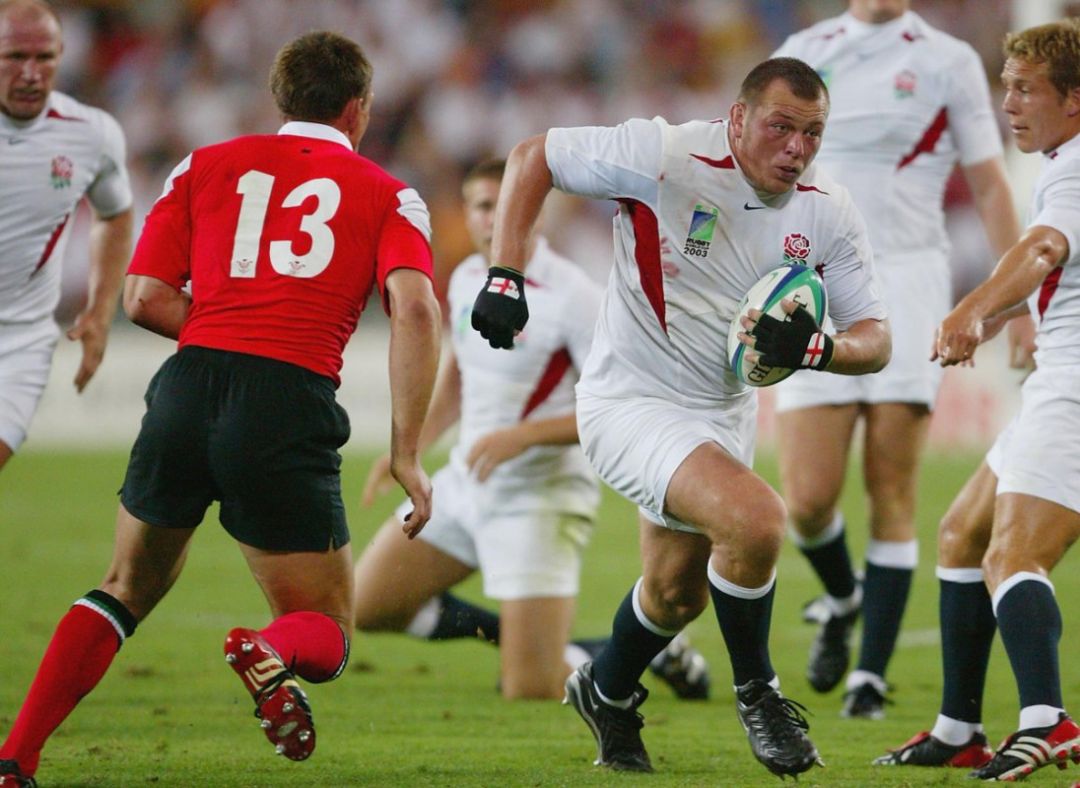 Eight former rugby union internationals are beginning the process of suing the sports governing bodies for negligence due to the permanent brain damage that they have suffered.

Each member of the group has been diagnosed with the early signs of dementia and claim that the repeated blows to the head suffered during their careers are to blame. The claim will amount to millions of pounds and is the first claim of its kind to happen in rugby, with the groups lawyers claiming that another 80 players have shown symptoms and have serious concerns about future deterioration.

All eight players have been found to have probable CTE, a brain injury which occurs after repeated blows to the head and has been associated with dementia, depression and memory loss. CTE can only be diagnosed after death and was first discovered in a group of former NFL players leading to a settlement of $1billion between the league and former players whilst also leading to drastic changes to safety and concussion protocols. A number of deceased footballers have also been diagnosed with CTE, the most notable case being former West Bromwich Albion and England player Jeff Astle, whose daughter Dawn has campaigned for improvements to the sport so as to reduce the risk of CTE in future footballers.

One of the eight rugby union players is England World Cup winner Steve Thompson who says “I can't remember any of those games. It's frightening.” He added “The whole point of us doing this is to look after the young players coming through. I don't want rugby to stop. It's been able to give us so much, but we just want to make it safer. It can finish so quickly, and suddenly you've got your whole life in front of you.” World Rugby told BBC Sport “While not commenting on speculation, World Rugby takes player safety very seriously and implements injury-prevention strategies based on the latest available knowledge, research and evidence.” With the RFU saying “The RFU has had no legal approach on this matter. The Union takes player safety very seriously and implements injury prevention and injury treatment strategies based on the latest research and evidence. The Union has played an instrumental role in establishing injury surveillance, concussion education and assessment, collaborating on research as well as supporting law changes and law application to ensure proactive management of player welfare.”

In order to prove the claim the group must establish that the sports governing bodies have been negligent in their protocols and running of the sport before then proving that this negligence and repeated blows to the head are the main causes for the brain damage suffered.