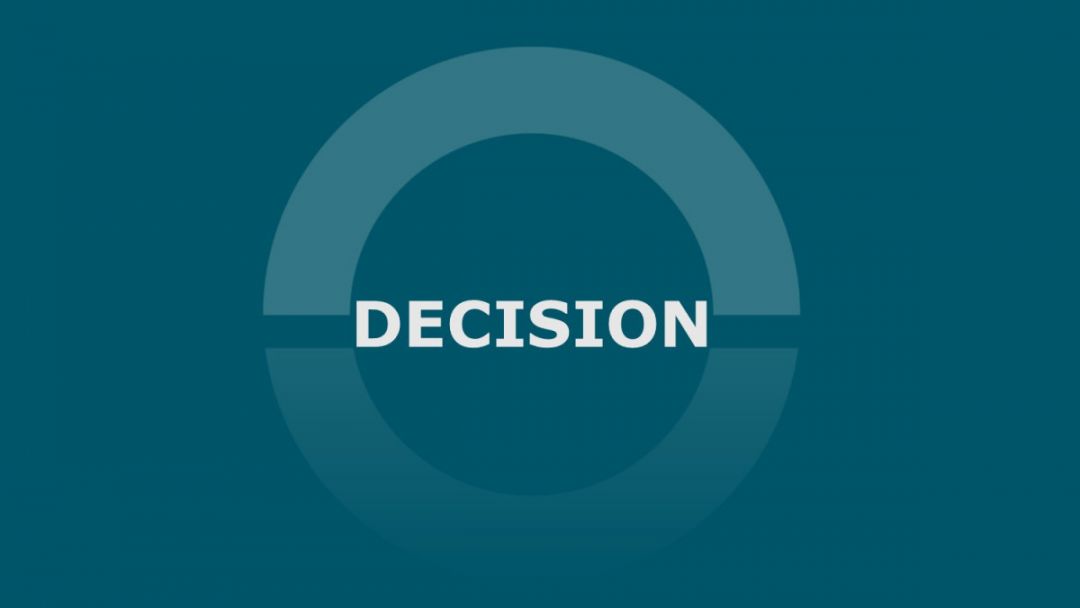 A decision in the case of eight individuals against World Sailing has been issued by the Independent Panel. On 23 May 2022, World Sailing’s Council and Member National Authorities voted to temporarily suspend eight Russian and Belarussian members of Council and World Sailing’s various committees and bodies.

The Independent Panel members were nominated by Sport Resolutions who were in turn appointed by World Sailing Judicial Board (independent of World Sailing).