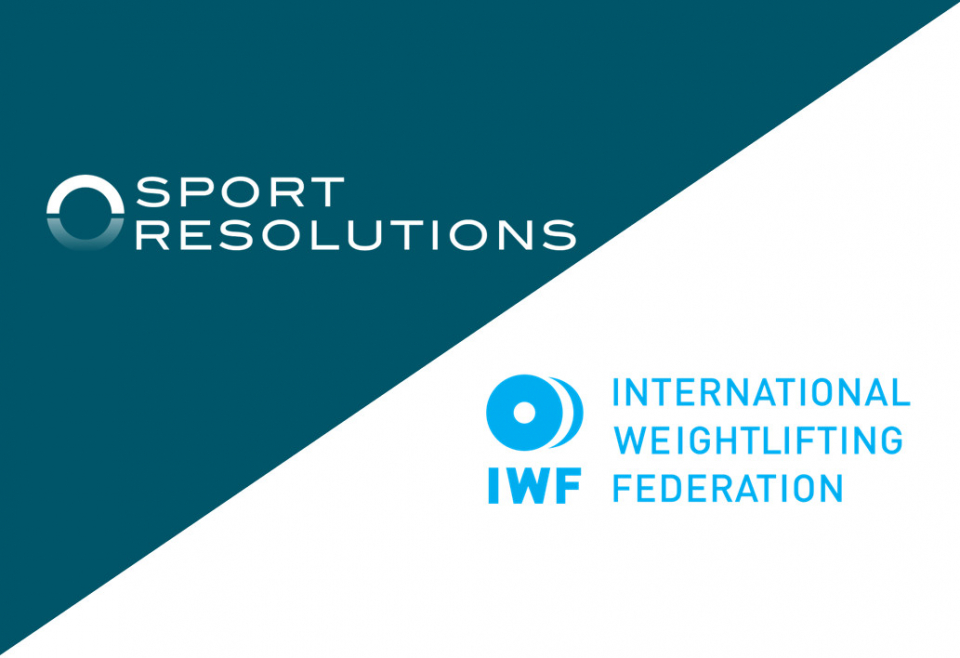 Sport Resolutions (SR) has independently appointed the members of the Eligibility Determination Panel (EDP) which will undertake the eligibility determination of candidates for election to the IWF Board and committees in respect of the March 2021 elections.

The Panel is constituted of the following individuals:

The EDP members were drawn from SR’s Panel of Arbitrators at its entire discretion, and were required to complete a declaration of independence prior to any eligibility assessment being undertaken and keep that position under review throughout the process.

The EDP’s Terms of Reference can be accessed via the related documents tab on the right-hand side.

His Honour Phillip Sycamore CBE is a retired judge, most recently sitting as Deputy Vice-President of Tribunals, President (First-tier Tribunal Health, Education and Social Care Chamber), a Deputy High Court Judge and as a Senior Judicial Appointments Commissioner. He previously chaired the (then) Football League Arbitration Tribunal. His current roles include as a member of the Queens Counsel Selection Panel and of the General Dental Council's Statutory Panellists Assurance Committee.

Dr Tanja Haug is a licensed attorney and has a doctorate in sports science. She specialises in sports law, and is a member of the World Athletics Disciplinary Tribunal and the Appointment Panel of the German Court of Arbitration for Sports, to which she has served as arbitrator since 2008, among other bodies. For several years, Tanja was legal advisor and head of the anti-doping department of the German Athletics Federation, and Chair of the federation’s disciplinary committee. Most recently, she was a member of the International Biathlon Union External Review Commission.

The Honourable Yves Fortier QC is a well-known international arbitrator. He has served as chairman, sole arbitrator and co-arbitrator on numerous Canadian and international arbitral tribunals, including CAS and SDRCC panels. Yves previously served as Canada’s Ambassador and Permanent Representative to the United Nations in New York, as well as Canada’s Representative on the Security Council of the UN. He was President of the Council in 1989. Yves has also been a member of the Permanent Court of Arbitration at The Hague, President of the Canadian Bar Association, President of the LCIA, and Chairman of the Sanctions Committee of the World Bank.

Susan Ahern is a practising barrister specialising in regulation and sports law. She is a Fellow of the Chartered Institute of Arbitrators, and is a member of the CAS Anti-Doping Panel, ICSID Conciliator Panel and the Professional Conduct Committees of a number of Irish regulatory bodies. Susan was the Lead Drafter on the 2020 World Anti-Doping Agency International Standard for Testing & Investigations, was previously Head of Legal and Legislative Affairs at World Rugby, where she established the World Rugby Integrity Unit and the first Anti-Corruption Programme for the Rugby World Cup.

Dr. Tom Murray is the President Emeritus of the Hastings Center, an interdisciplinary research institute which addresses social and ethical issues in health care, science, and technology. He serves on many editorial boards and has been president of the Society for Health and Human Values and of the American Society for Bioethics and Humanities. Dr. Murray is a member of the World Athletics Disciplinary Tribunal since 2017. Prior to that he served as Chair of the Ethical Issues Review Panel for WADA between 2004 – 2015 and on the Independent Ethics Board, IAAF (now World Athletics), 2014-2020. Dr. Murray is the author or editor of fourteen books and more than 300 other publications. His most recent book is Good Sport: Why Our Games Matter — and How Doping Undermines Them, published in 2018.

For future updates, you can visit this webpage.