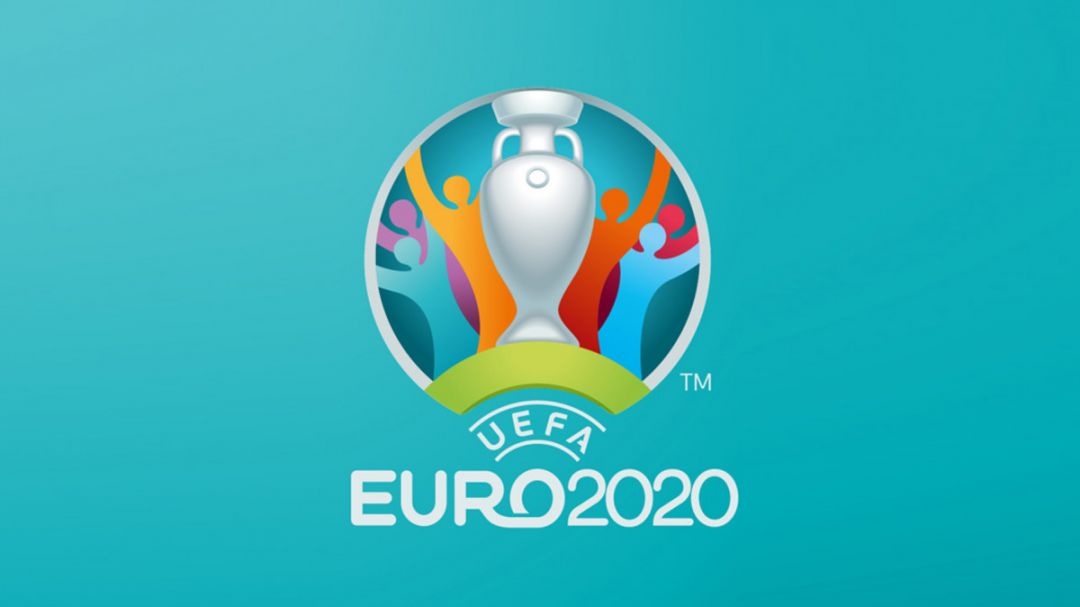 UEFA has expressed its commitment to hosting Euro 2020 in the selected 12 European venues but admits some may have to drop out due to Covid-19 restrictions, with England in line to take on more games should this be the case.

On 3rd January 2021 UEFA posted the final match schedule for the tournament which is due to take place this year between 11th June and 11th July after it was originally postponed from 2020 due to the Covid-19 outbreak. The selected cities are Rome, Baku, Copenhagen, St Petersburg, Amsterdam, Bucharest, London, Glasgow, Bilbao, Dublin, Munich and Budapest but UEFA has said that it accepts a small minority may be forced to drop out.

Baku matches saw very poor ticket sales and political unrest mixed with Covid-19 worries means that it is highly expected to not host any matches during this year’s tournament and with England currently undergoing a roll out of the Covid vaccine UEFA hopes that more matches could be staged in the country if necessary.

A meeting will be held in March to finalise plans for the tournament and it is at this meeting that UEFA will decide if any matches are to be moved to a different venue. Bayern Munich chairman Karl-Heinz Rummenigge reportedly said UEFA President Aleksander Ceferin “is thinking about whether it wouldn't make more sense... to play the tournament in just one country.” Swiss Football Association President Dominique Blanc previously went on the record to say that picking up large city with enough stadiums would help minimise the risk, however UEFA has played down the prospect of hosting the tournament in one city and remains committed to the current 12 venue format.

Over the next few weeks the host cities must file detailed plans for four different scenarios - full stadiums, 50 per cent capacity, 20 to 30 per cent capacity or behind closed doors. UEFA has already prepared for moving matches as it announced ticket-holders would get refunds if fixtures were moved beyond 50 kilometres of the original stadium. Wembley is currently set to host England’s three group games, the semi-finals and finals but the Telegraph reports if England was selected to host more games then these would be in a stadium further north such as Manchester United’s Old Trafford.