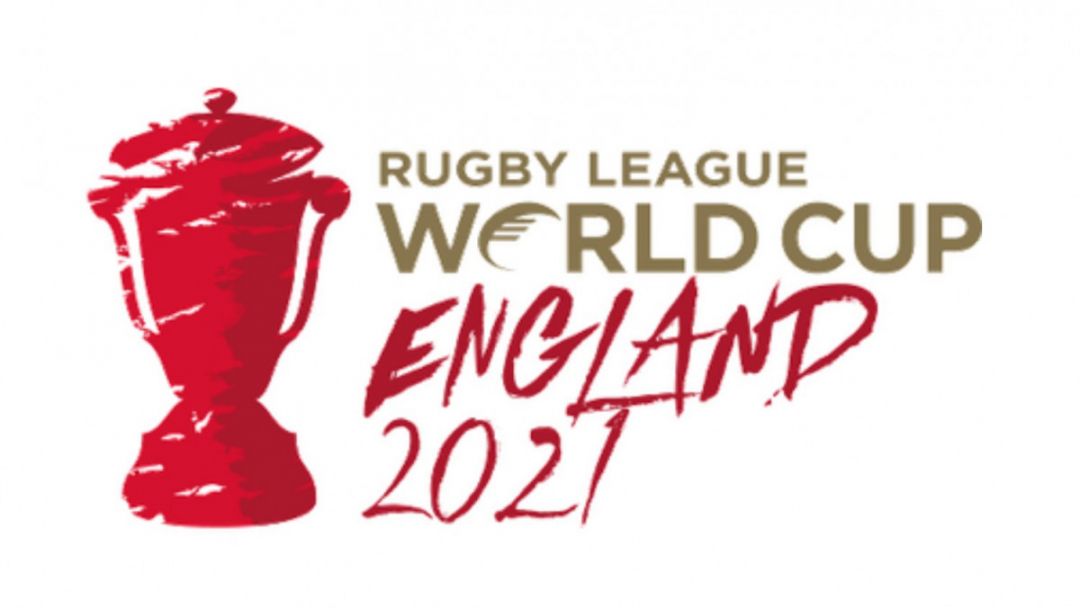 The Rugby League World Cup 2021 (RLWC2021) which will take place in England has confirmed that male, female and wheelchair athletes will all receive the same pay for competing at the tournament, this will be the first time in the competitions history that this has happened.

Not only will this be the first time that women and wheelchair athletes receive equal participation fees but it will also be the first time that they will receive any prize money whatsoever which will result in a large increase for fees to women and wheelchair athletes compared to the 2017 Rugby League World Cup, as it has also been revealed that participation fees for male athletes will be increasing 125% from the previous tournament.

Jon Dutton, Chief Executive, RLWC2021 has stated that the decision has been made as one of the core values of the tournament is inclusivity, so this step furthers the aim of that moral. Meanwhile the Chief Executive of International Rugby League, Nigel Wood has also commented by saying that this step shows how progressive the organisation is and that this is a huge tribute to how far the women’s and wheelchair games have come over past years so this provides them with an opportunity to grow further and take rugby league forward.

The announcement has come after all players at the World Cup 9s tournament received equal pay regardless of nation or gender as at the World Cup in 2017 it was reported that higher ranked teams were receiving tens of thousands of pounds whilst the lowest ranked nations were sometimes getting less than ten percent of what their opposition were earning. The step should not only ensure equal participation fees but also resolve this disparity in fees to teams.

The pay gap between men and women has been very topical in society and sport for many years now with many female athletes arguing that they are paid significantly less than their male counterparts even though they compete at the same level in the same sport. Whilst many sports are beginning to take steps to ensure that there is equal pay for all competitors regardless of gender, there are still those who pay more to male athletes than females so until there is uniform equal pay across the board female athletes will continue to campaign for equal pay within all sports no matter the competition.