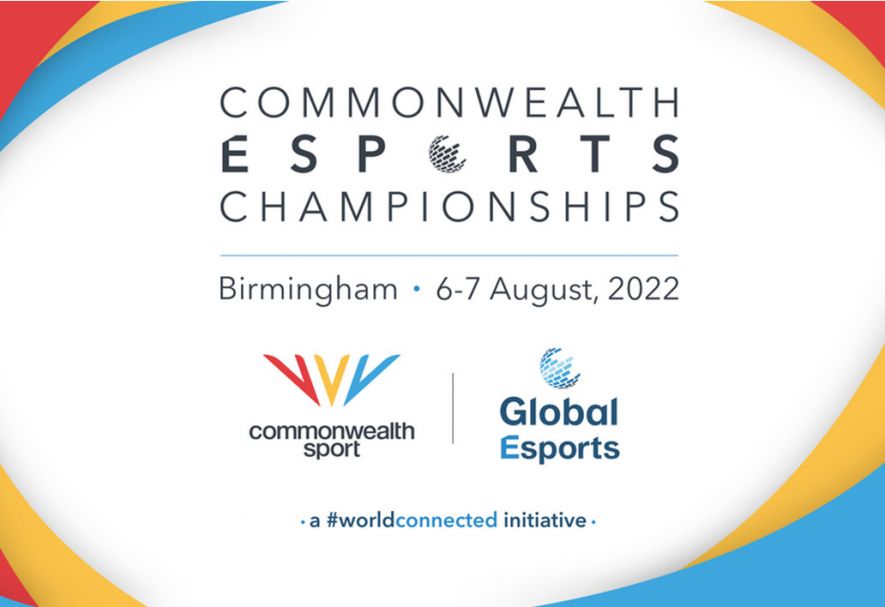 This years championships will have separate branding, medals and organisation to the Commonwealth Games taking place but it is hoped that it can be part of the same organisation in time for the 2026 Games.

Commonwealth Games Federation President Dame Louise Martin said “Esports is continuing to grow dramatically in terms of popularity and participation, particularly amongst young people, and we are continuing to look at ways to explore how it can align with the Commonwealth Sports Movement. This will allow us to review the long-term relationship between the Commonwealth Games and esports as we continue to evolve and explore future editions of our event and what they could look like.”

The Commonwealth Games have been looking into the possibility of drastic changes in order to attract bigger crowds and more bids from host cities. Future hosts are set to be given greater freedom in what sports they select with only athletics and swimming being compulsory.

The Championships will take place over 6 and 7 August at the International Convention Centre in Birmingham and will be supported by the British Esports Association, the not-for-profit national body established in 2016 to promote esports in the UK, increase its level of awareness, improve standards and inspire future talent. The CGF’s statement can be found here.