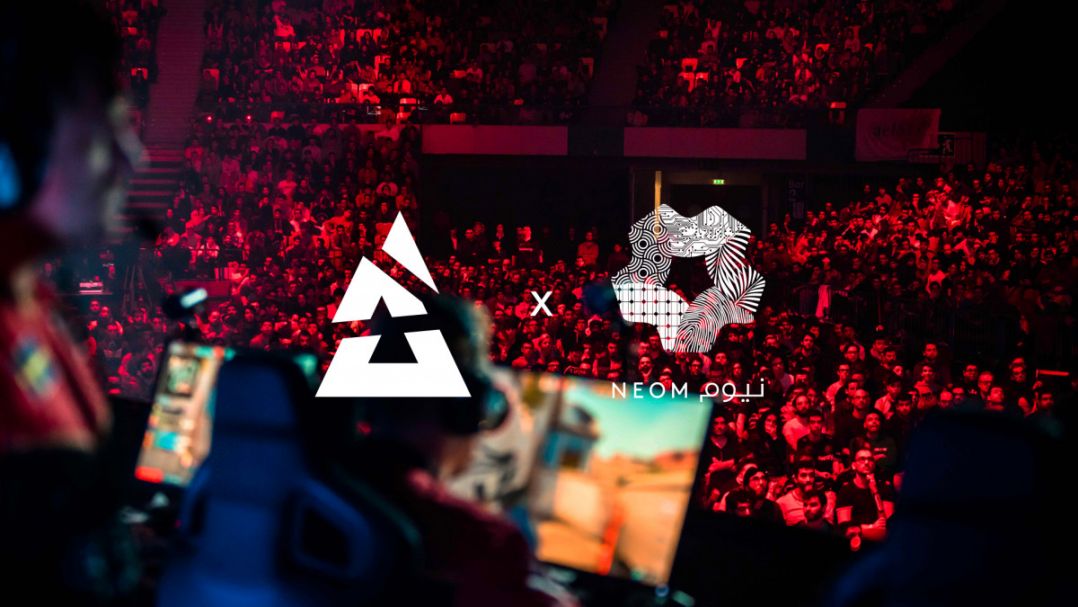 Danish based esports tournament organiser Blast has announced that it has ended its controversial partnership with Saudi Arabian city Neom following backlash from fans, teams and broadcasters.

Blast has now become the second major esports company to end its partnership with the city of Neom following on from Riot ending their partnership last month. The city of Neom is not yet built but rather a planned super city in Saudi Arabia which is estimated to cost around $500 billion to build and is described as “humanity’s next chapter.”

The controversy surrounding Neom is that the construction of the city will lead to roughly 20,000 members of the Huwaitat tribe being evicted from their homes with no current plan of where they will be rehomed. Riot, who develops League of Legends, ended its partnership last month with the city less than 24 hours after announcing it following huge backlash from broadcasters, fans and even its own employees.

Blast and Riot also faced criticism for partnering with a Saudi Arabian city as the country has a very poor human rights record on topics such as women’s rights, freedom of speech and the treatment of the LGBTQ+ community.  Other sports such as F1, snooker and boxing have come under criticism for their desire to host sporting events in Saudi Arabia, when many believe that the country is attempting to use ‘sportwashing’ to help improve the country’s image.

At the time of writing there has been no official communication from Blast via their official channels but the termination was confirmed through a statement given to Danish newspaper B.T.