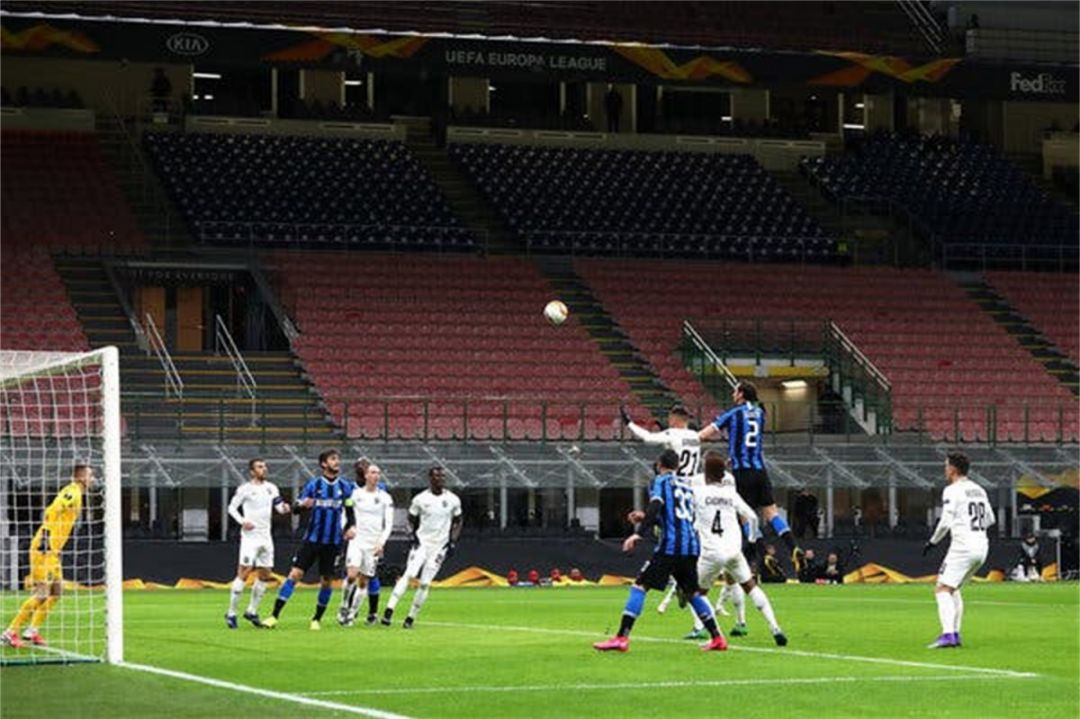 European football has seen a £3.4billion fall in revenue for the first time in over a decade due to the Covid-19 pandemic.

Revenue fell to £22.1billion and this is the first fall in revenue since the global financial crisis of 2008. Deloitte reported the revenue and said it “only accounts for, in most cases, three months of Covid-19 impact. It will be a number of years before the full financial impact of the Covid-19 pandemic on European football is known. But we're now beginning to see the scale of the financial impact that the pandemic has had on European clubs.”

Football was halted for a number of months from March last year and when leagues did return matches were played behind closed doors resulting in no revenue from ticket or matchday sales. Deloitte's annual review of football finance showed that Premier League revenue for clubs dropped by about 13% (£648m) to £4.5bn and clubs throughout the EFL divisions reported a combined reduction in revenue of 13% (£150m) to £943m.

Deloitte’s Dan Jones added “Despite the uncertainties of the past year, football - and the public interest in it - has shown great resilience, We are hopeful that the 2021-22 season will be a step towards normality, resulting in a strong recovery in revenue terms across the coming seasons.”