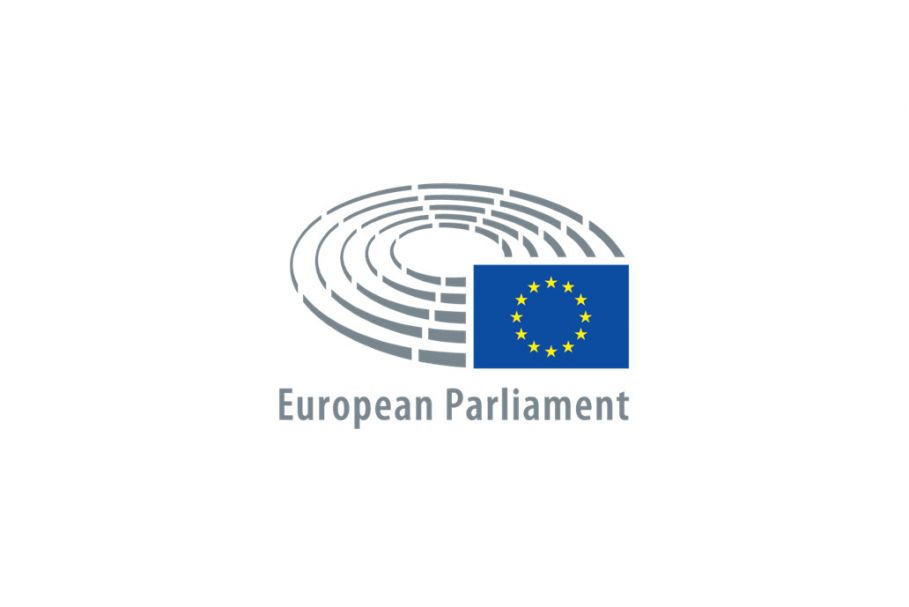 Yesterday (Thursday 24 November), members of the European Parliament (MEPs) called on FIFA to contribute to a comprehensive compensation package for workers’ families for the working conditions they have suffered in the context of the preparation for the 2022 World Cup.

MEPs highlighted that the Gulf state won the FIFA World Cup bidding process amidst credible allegations of bribery and corruption. MEPs also deplored that the process to award the football World Cup to Qatar in 2010 was not transparent and lacked responsible risk-assessment, and underscored how FIFA has seriously damaged the image and integrity of global football.

While acknowledging recent labour reforms made by Qatar, the European Parliament’s resolution highlighted how an existing compensation scheme failed to compensate widespread wage abuse since the selection of Qatar as World Cup hosts. Furthermore, Qatari authorities’ hasty attribution of thousands of migrant workers’ deaths to “natural causes” without proper investigations made their families ineligible for compensation.

The parliament urged the Qatari authorities to conduct full investigations into the deaths of migrant workers in the country and to compensate to families in cases where workers died as a result of their working conditions.

The resolution also deplored reports of abuses of the LGBTQ+ community in Qatar and called on the country to decriminalize same-sex relations.

In a statement the Parliament said “EU countries, particularly those with large national football leagues, such as Germany, France, Italy, and Spain, to exert pressure on UEFA and FIFA to fundamentally reform FIFA. This would include introducing democratic and transparent procedures when awarding football World Cups and strictly implementing human rights and sustainability criteria for hosting countries.”