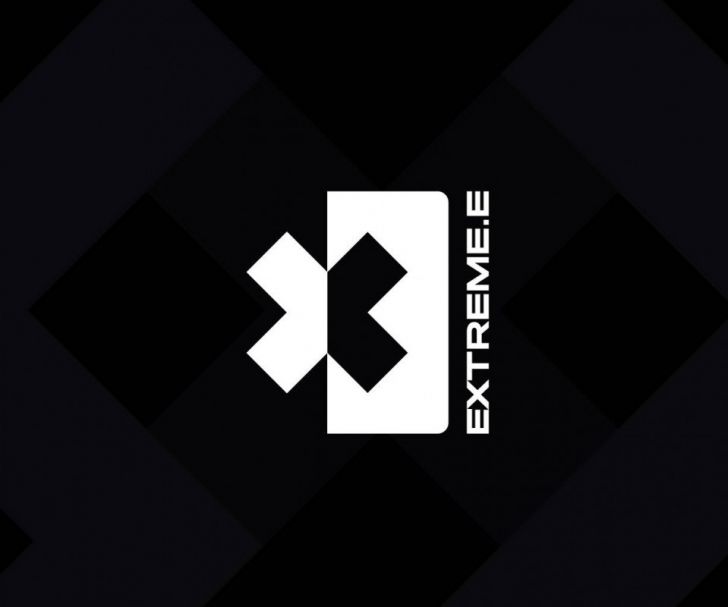 Teams contesting the Extreme E all electric off-road racing series will be required to select one male and one female in their two-person driving line-up to promote gender equality.

The new climate aware racing competition will begin in 2021 and said the regulation had been introduced in order to promote “gender equality and an even playing field.” The regulation is thought to be the first in international motorsport and will see the male and female drivers interchange from lead driver and co-driver with the CEO saying “we are ensuring with our sporting format that drivers of all backgrounds will be able to compete with the same tools at their disposal at every event on the calendar. We are striving for equality, and this sporting format is the truest reflection of that goal. Everybody will race together, and the most effective combination of drivers, team, engineer and car will rise to the top."

President of the FIA Women in Motorsport, Michele Mouton, said “this is a great opportunity for women and men to team up, compete together and against each other with the same material.” And that the Extreme E team “continue to really support gender equality in our sport with concrete actions that help highlight the ability of female racers and give them a chance.” Several women have already signed up to join the teams due to compete in the competition including Katherine Legge who competed in an all-female team at the 2019 Daytona 24 hour race, she said “it is a giant step in the right direction for motorsport as a whole. I have been looking forward to something like this my entire racing career! Formula E and now Extreme E, are at forefront of breaking boundaries in technology, sustainability, and climate change, and now Extreme E will challenge perceptions with gender equality too.”

Motorsports governing body, the FIA, has launched several initiatives with the aim of increasing the number of females who compete in motorsports competitions but the last woman to compete in an F1 race was Lella Lombardi in 1976.