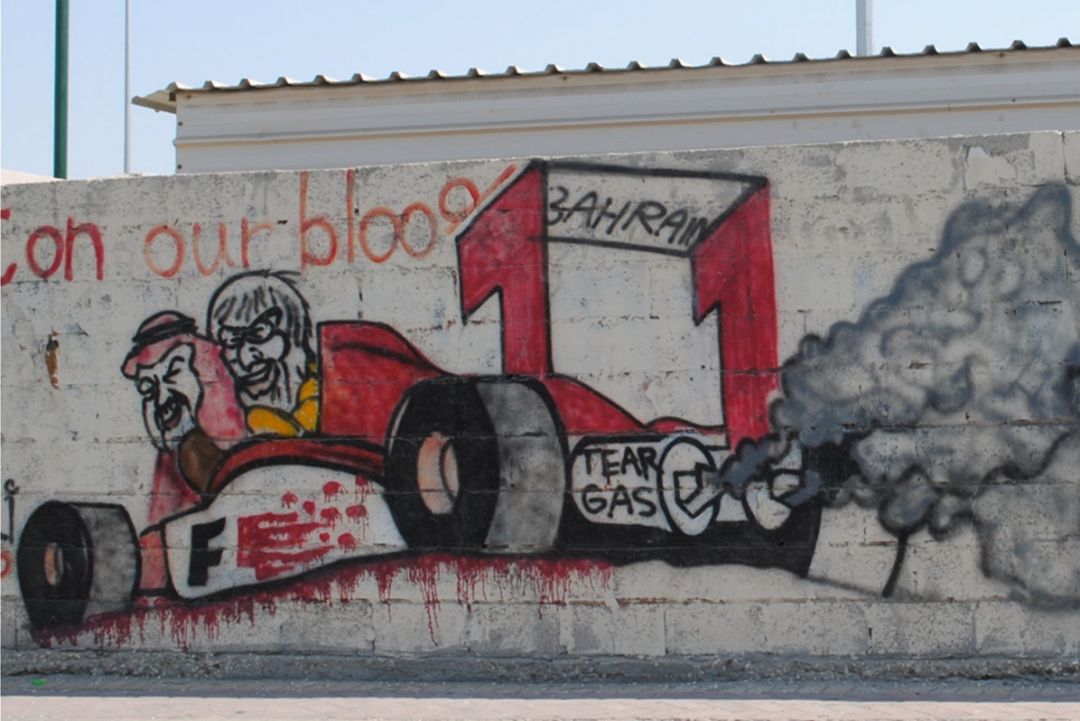 F1 faces legal action after extending contract to hold races in Bahrain until 2036 with the Bahrain Institute for Rights and Democracy alleging a breach of Organisation for Economic Co-operation and Development guidelines.

The complaint has been made to the British government’s UK National Contact Point (NCP) by the Bahrain Institute for Rights and Democracy (BIRD) and two alleged torture survivors from Bahrain, Najah Yusuf and Hajer Mansoor. BIRD believes that F1 is not respecting it’s commitment to protect human rights by extending the Bahrain contract to 2036.

The complaint alleges “Formula One failed to engage with human rights stakeholders including human rights organisations, legislators from across Europe, victims impacted by the Formula One race and those who have faced reprisals for their human rights work.” It also alleges that F1 has not adequately assessed human rights violations in the country before awarding it with the new contract.

The complaint has directly alleged that F1 is complicit in Bahrain’s sportwashing and the race actually intensifies oppression “The race has been responsible for a considerable spike in human rights abuses as the government acts to forestall and suppress protest around the time of the race.”

Director of advocacy at BIRD Sayed Ahmed Alwadaei said “It appears that Formula One has taken the decision to disengage with any stakeholders, in violation of their own policy, and has estranged themselves from all experts who attempt to warn them about the serious human rights risks posed by their activities in Bahrain. Our repeated attempts to engage with F1 have fallen on deaf ears, particularly since 2021, only to later learn that, in the wake of Bahrain’s horrific human rights abuses, they had been busy awarding the regime with the longest contract in motor racing history. We are now escalating the matter by taking it before the UK NCP.”

F1 has not yet commented on the complaint but has previously said “We have always been clear with all race promoters and governments with which we deal worldwide that we take violence, abuse of human rights and repression very seriously. Our human rights policy is very clear and states that the Formula One companies are committed to respecting internationally recognised human rights in its operations globally and have made our position on human rights clear to all our partners and host countries who commit to respect human rights in the way their events are hosted and delivered.”