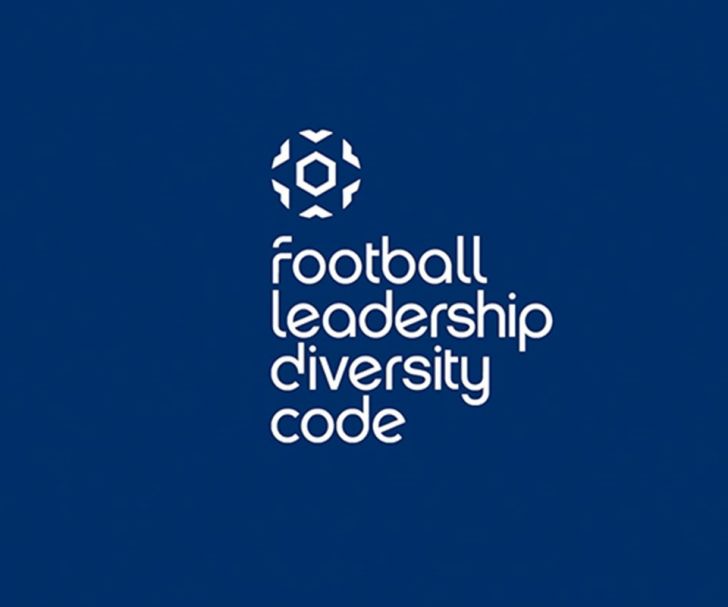 The Football Association has launched a diversity code, with the aim of increasing BAME and female representation in the sport.

The Football Leadership Diversity Code launched by the FA will require clubs to meet a diversity target of 15% in new executive jobs and 25% in coaching roles.

There are currently only five BAME head coaches out of the 92 Premier League and EFL managers.  The FA is hoping that this Code increases that number, with former footballer Paul Elliott, who is head of the FA's inclusion advisory board, saying it will “hold football to account.”

The Code is not mandatory but has seen 19 of the 20 Premier League clubs sign up so far, with Southampton being the exception. The Saints are supportive of the code’s objectives but want to see how it fits in with the Premier League's Advanced Equality Standard before also signing up.

In total, more than 40 clubs have signed up so far, including teams from the EFL and the Women’s Super League. In signing up clubs agree to:

In creating the Code, a variety of leading players were spoken to, including Lucy Bronze and Tyrone Mings, to ensure it was as diverse and inclusive as possible. Clubs will be required to publish the relevant data at the end of each season and explain why they have not met targets if they have failed to do so.

Elliot said “We are trying to modernise football, so it stops relying on its 'little black book' and group of networks and actually give equal opportunities to those who are qualified. This isn't about tokenism this is about equal opportunities. To be the same as everyone else. What really inspired me to create the code was a comment from Raheem Sterling, when he said he looks up to the directors and senior leadership and doesn't see people like him. Also, Jermain Defoe. He's had such a wonderful career and has thoughts about being a coach but wonders whether it is worth getting qualified as he doesn't think he will get a job. We've lost three generations of players who have been denied opportunities, we can't lose a fourth. Football owns this code this is for the whole of football, so it was important our consultation reflected that."