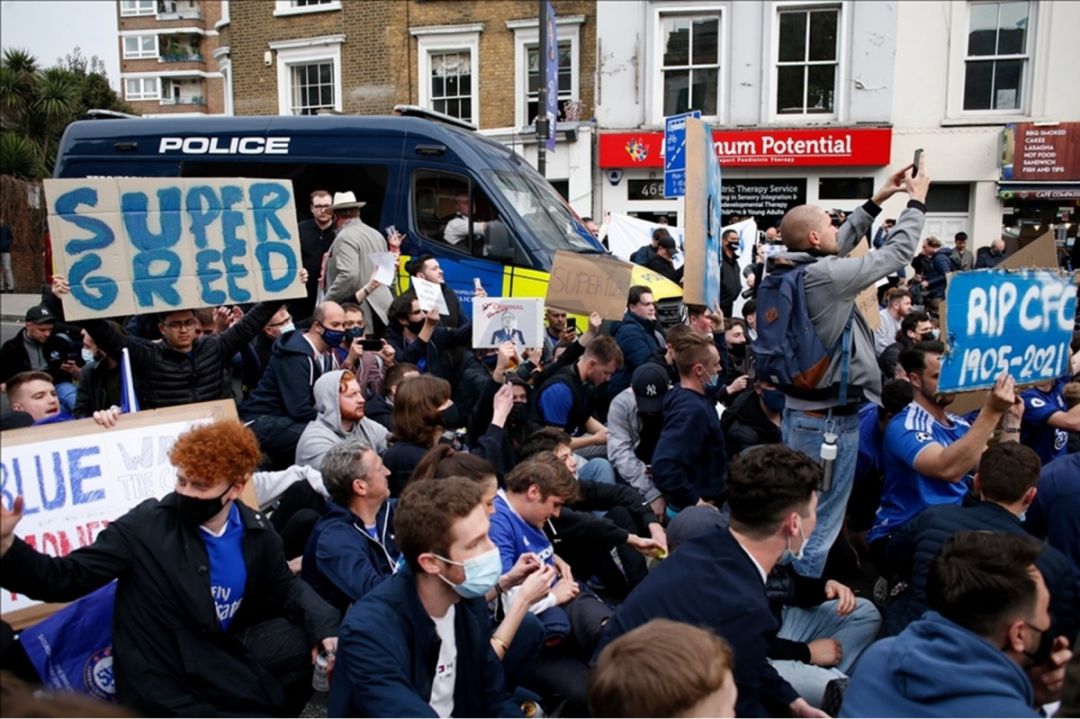 A fan led review into English football is to be undertaken following the European Super League controversy, with the review considering ownership, finance and greater fan involvement.

The Government has brought the review forward following the controversy caused this week when the “top six” announced they would be joining the European Super League, before all withdrawing less than 72 hours later following significant backlash from fans, former players and the Government.

The actions of the six clubs have led to many calling for an independent regulator with others arguing that the Bundesliga 50 + 1 Rule should be adopted so that one commercial investor cannot own more than 49% of a club. The Government said “While foreign ownership has undoubtedly benefited the development of the game, the review will seek to test whether existing oversight is sufficient to protect the interests of the game.”

The review will be led by MP Tracy Crouch, other points that will be reviewed include the Owners' and Directors' Tests and the flow of money down the football pyramid from the Premier League. Sports Minister Nigel Huddleston said the fan led review “must be a watershed moment in our national game.”

The Premier League and FA will be conducting a full investigation into the recent controversy with there being outrage from the 14 remaining Premier League teams being extremely angry and calling for Government intervention.  Brighton chief executive Paul Barber said “Clearly the one thing we are very clear on is when we work in football, we work within the regulatory framework. We know there are rules we have to abide by and if these rules are breached there will be sanctions. In this situation, where the game has been damaged - this has been a PR catastrophe for the whole game - there have to be some consequences for that. The actions of the last 72 hours proves our framework has not been strong enough. There are so many people concerned by what could happen, we need more stringent control and clear sanctions for what would happen if anyone tried it again. The consequences could have been catastrophic.”

You can read the Government statement here and the review Terms of Reference here.