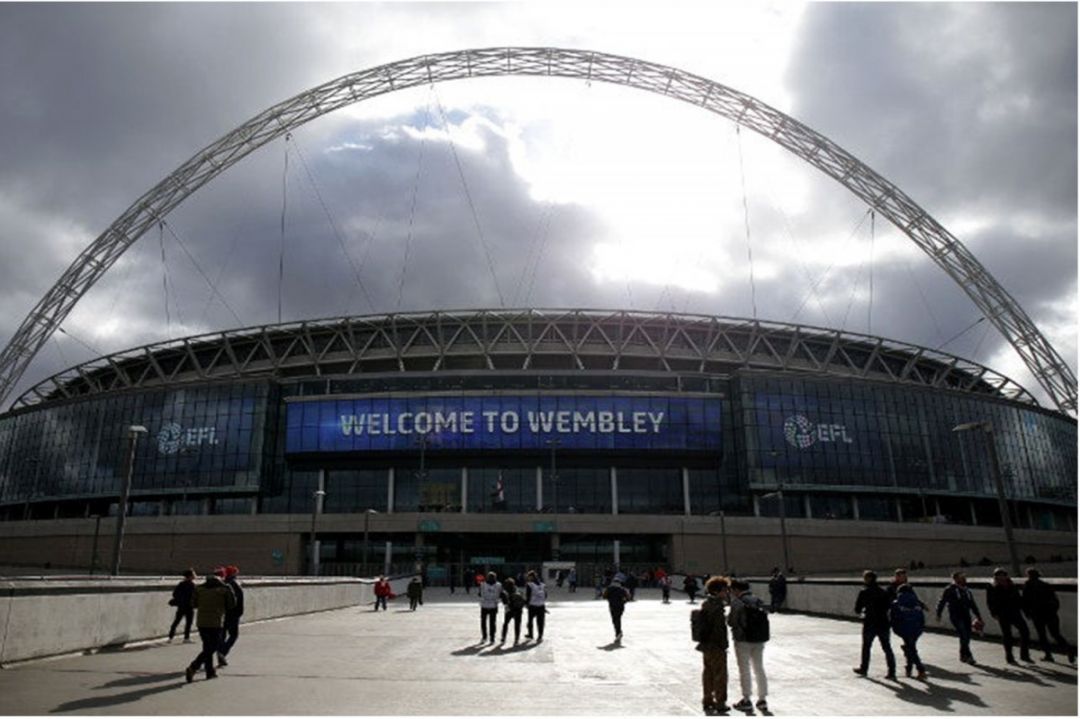 Fans attending England’s European Championship games at Wembley Stadium will be required to show proof of vaccination or a negative test before entry is granted.

UEFA has announced that fans aged 11 or over can show proof of full vaccination as long as both doses were received at least 14 days before the day of the match. Those that are not fully vaccinated will be required to show proof of a negative lateral flow test that was taken within 48 hours of the match.

England play their three group games against Croatia, Scotland and Czech Republic at Wembley with fans being able to prove their vaccination status through the NHS app. Fans attending games at Hampden Park will not be required to show proof of vaccination or a negative test result.

UEFA has said that its main priority is to deliver a safe tournament for all and is “working with the local governments and health authorities to ensure measures adhere to the public health guidance of the host country.” 11 venues across Europe will host matches with each stadium allowing a different number of fans depending on stadium size and the countries current guidelines. Wembley will host a maximum of 22,500 fans to be at 25% capacity.