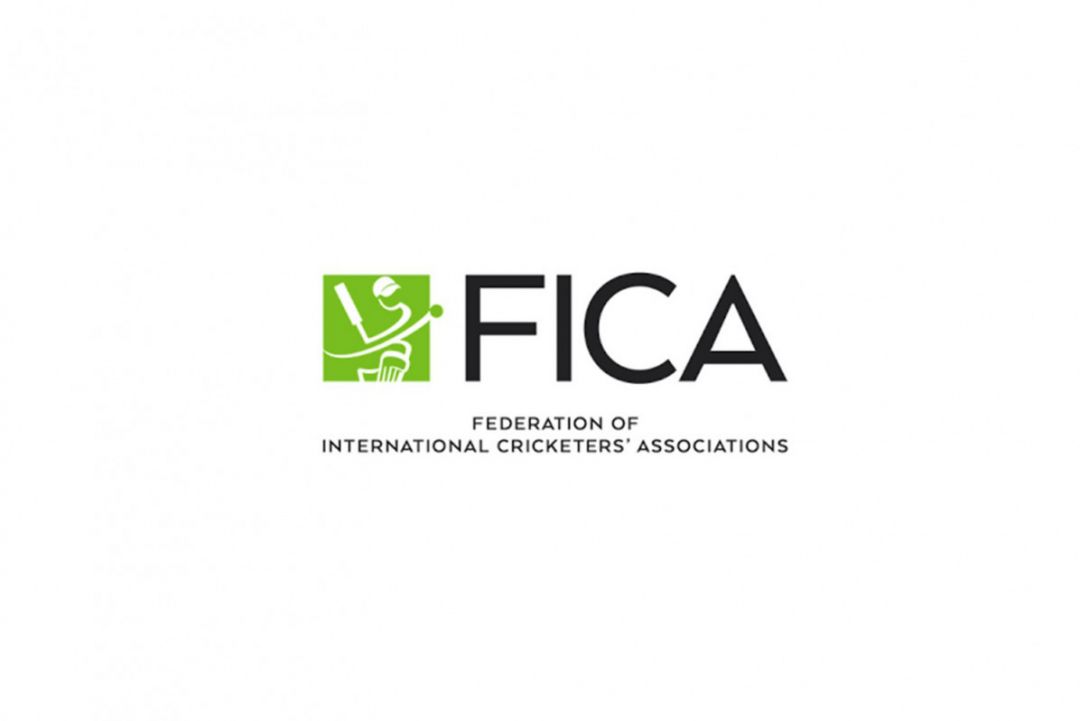 The Report highlighted the changing landscape within the game with 49% of players saying that they would consider rejecting a central contract if they were paid more to play in domestic leagues. Overall, 74% still considered Test cricket the most important format, down from 86% in the 2018-19 survey. Almost half the respondents were open to the idea of bringing in four-day Test matches to free up more time in the calendar. There was a significant drop-off in the popularity of the one-day game, with only 54% saying that they believed the 50-over World Cup was the “pinnacle ICC event”, down from 86% in 2018-19.

Just under 80% said there should be minimum/maximum thresholds for how much international cricket should be scheduled, while 63% said they wanted to see domestic competitions ringfenced in the calendar to allow them to coexist with international cricket. Ben Stokes said “Three formats are just unsuitable for me now. I feel my body is letting me down because of the schedule and what is expected of us.”

FICA chief executive Tom Moffatt said “It’s clear that cricket has a long way to go to ensure that it is a safe and inclusive sport for all.” The report does not refer to specific countries did acknowledge that English cricket has “faced significant challenges” with “the game brought into the national spotlight after multiple players came forward to highlight their experiences of racism and discrimination within the game.”