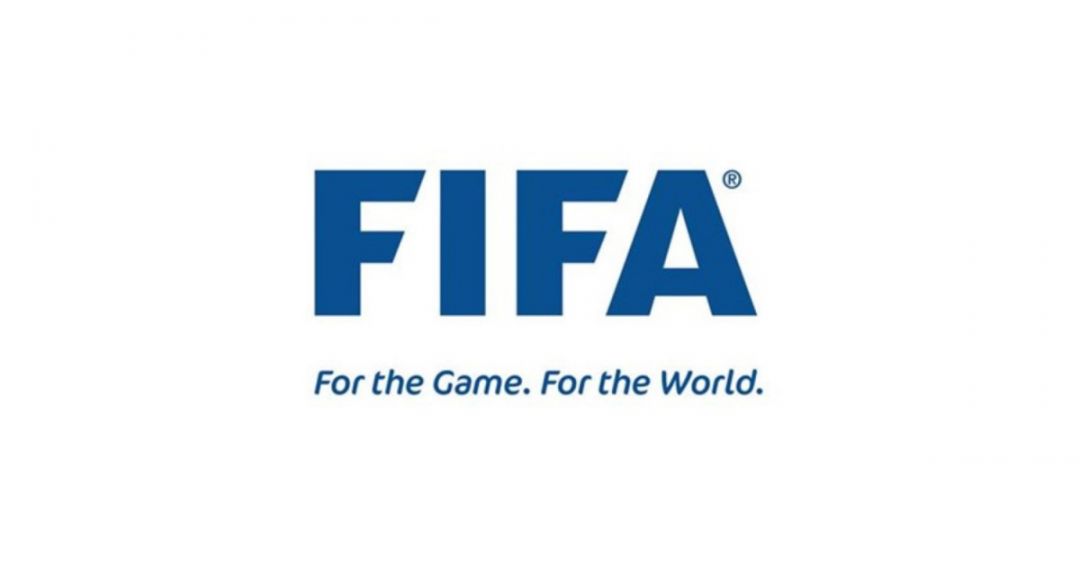 FIFA and FIFPro, the union for footballers, have formed the FIFA Fund for Football Players which will provide financial support to those players who have not been or will not be paid by their clubs.

Football’s world governing body FIFA announced that $16 million will be allocated to the fund up to 2022 which is split into annual allocations for 2020, 2021 and 2022, there is also a further $5 million allocated to assist players affected between June 2015 and June 2020.

A joint statement released by FIFA and FIFPro said that whilst the fund would not fully cover the unpaid wages owed to players it “will provide an important safety net.” FIFA President, Gianni Infantino, said that “this agreement and our commitment to helping players in a difficult situation show how we interpret our role as world football's governing body. We are also here to reach out to those in need, especially within the football community, and that starts with the players, who are the key figures in our game.”

The President of FIFPro, Philippe Piat, added “more than 50 clubs in 20 countries have shut in the last five years, plunging hundreds of footballers into uncertainty and hardship, this fund will provide valuable support to those players and families most in need. Many of these clubs have shut to avoid paying outstanding wages, immediately re-forming as so-called new clubs. FIFPro has long campaigned against this unscrupulous practice and thanks FIFA for combating it in its disciplinary code."

Last year FIFA updated their disciplinary code in relation to clubs failing to pay its players their owed salaries. The update says that if a club “unlawfully fails to pay a player at least two monthly salaries on their due dates, the player will be deemed to have a just cause to terminate his contract.” This has been the case this season on several occasions with some English Football League clubs struggling financially so have been unable to pay their players on time for continuous months, which has resulted in players contracts being terminated under the disciplinary code so that they can find a new club.

The fund will officially launch on 1st July 2020.