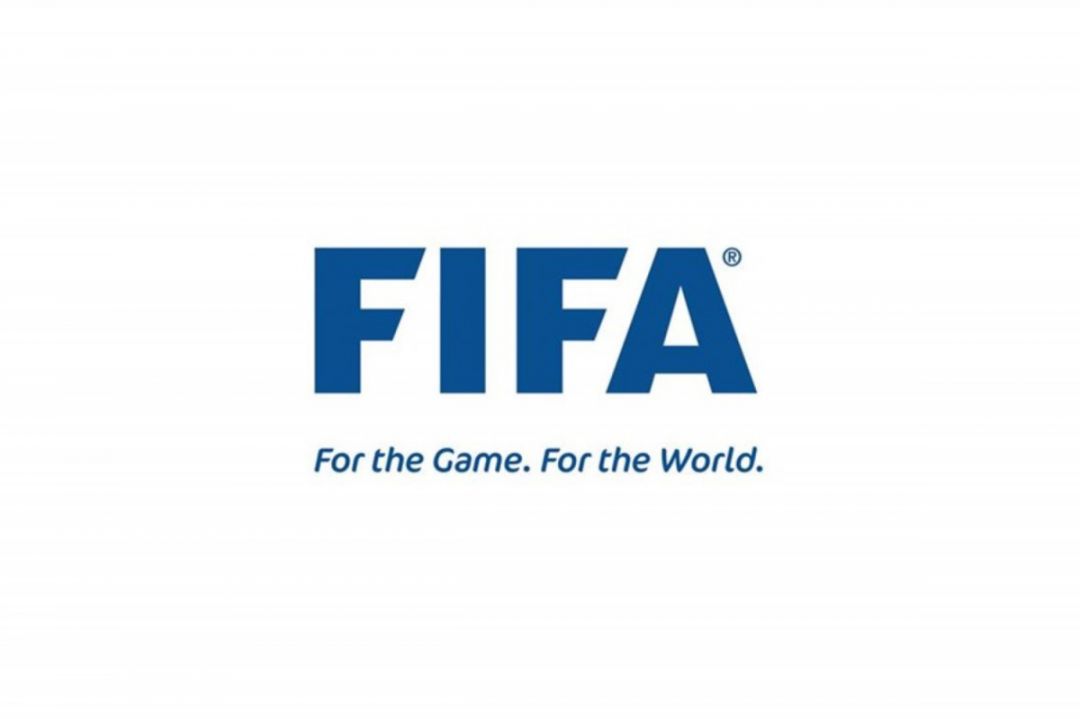 FIFA has been denied access by the Swiss Federal Criminal Court to case files that relate to the investigation into FIFA President Gianni Infantino and former attorney general Michael Lauber.

In July last year a criminal investigation was opened in to alleged undocumented meetings that took place between Infantino and Lauber with both denying any wrongdoing and Infantino saying the meetings “were in no way secret and most certainly not illegal.” A FIFA Ethics Commission investigation found that Infantino had not breached the body’s Code of Ethics.

FIFA appealed as a third party to access the case files compiled by special prosecutor Stefan Keller but this has been rejected by the Swiss Federal Criminal Court with the court ruling that the criminal proceedings were “lawfully opened” and there could be no question of “a violation of Keller’s competence” to investigate.

FIFA claimed that Keller had given “a misleading impression that something illegal or untoward may have happened when the FIFA President met with the former attorney general of Switzerland” and rejected any such suggestion. FIFA said that themselves nor Infantino had been informed of any alleged wrongdoing and that Infantino had not been given a chance to respond to the allegations.

Last month Keller recommended that a criminal investigation was opened into Infantino as he believed that there are “clear signs” that Infantino may be “guilty of criminally reprehensible behaviour.” FIFA defended Infantino by commenting that Keller’s comments were “malicious and defamatory” adding that it would take “all necessary legal steps” to end the “baseless and ill-intentioned accusations.” Lauber stepped down in August last year following accusations that he had breached the attorney general code of conduct but Infantino remains in office and is currently serving his second term as FIFA President.