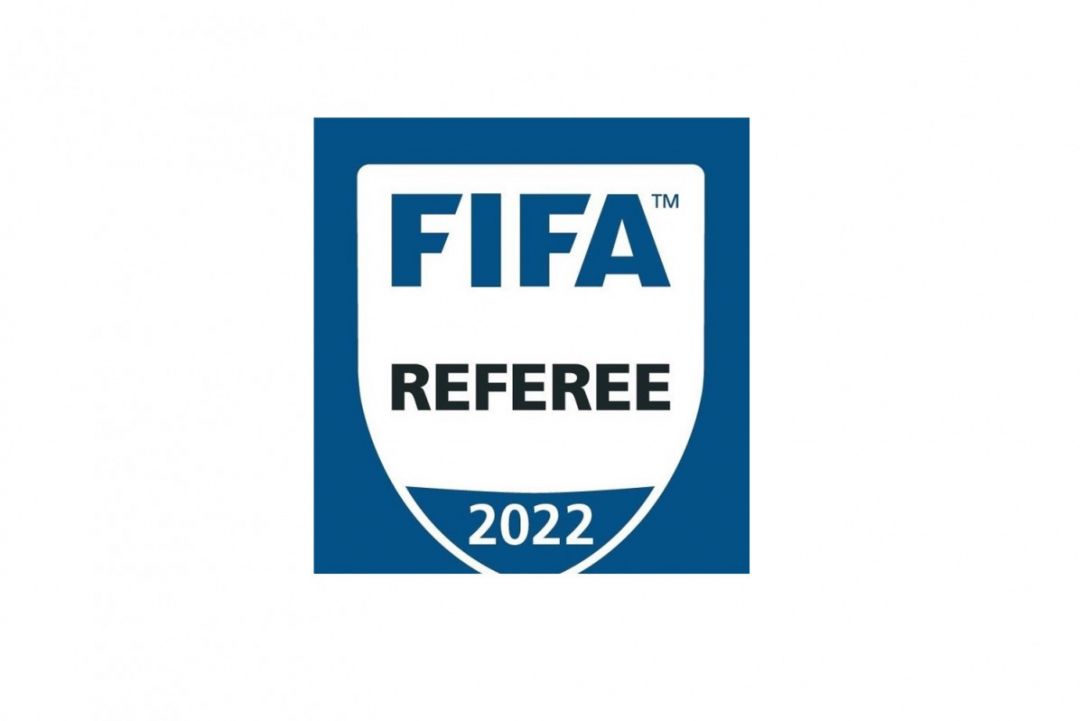 Stéphanie Frappart of France will become the first woman to officiating a men’s World Cup game in its 92 year history. Her assistant referees will be Neuza Back of Brazil and Mexico’s Karen Díaz Medina, and the fourth official, Saíd Martínez of Honduras.

Costa Rica manager Luis Fernando Suárez said “I am a great admirer of everything women have conquered. And I like that they want to keep conquering things. And this is another step forward, especially in this sport, which is a very sexist one. I like it. I think it is a situation that is good for football.”

With Germany manger Hansi Flick adding “I trust her 100%. I think she deserves to be here due to her performance and achievements. I hope she is looking forward to this and I think she will perform very well.” There are six female officials at the tournament but Frappart is so far the only one appointed to referee a game.

FIFA referee chief Pierluigi Collina said “FIFA will continue to champion the development of female refereeing and I’m confident that the appointment of female match officials to men’s games will be absolutely commonplace in the future.”

Back in France Frappart has been hailed as a national hero for “constantly smashing glass ceilings” and has become headline news throughout the country.