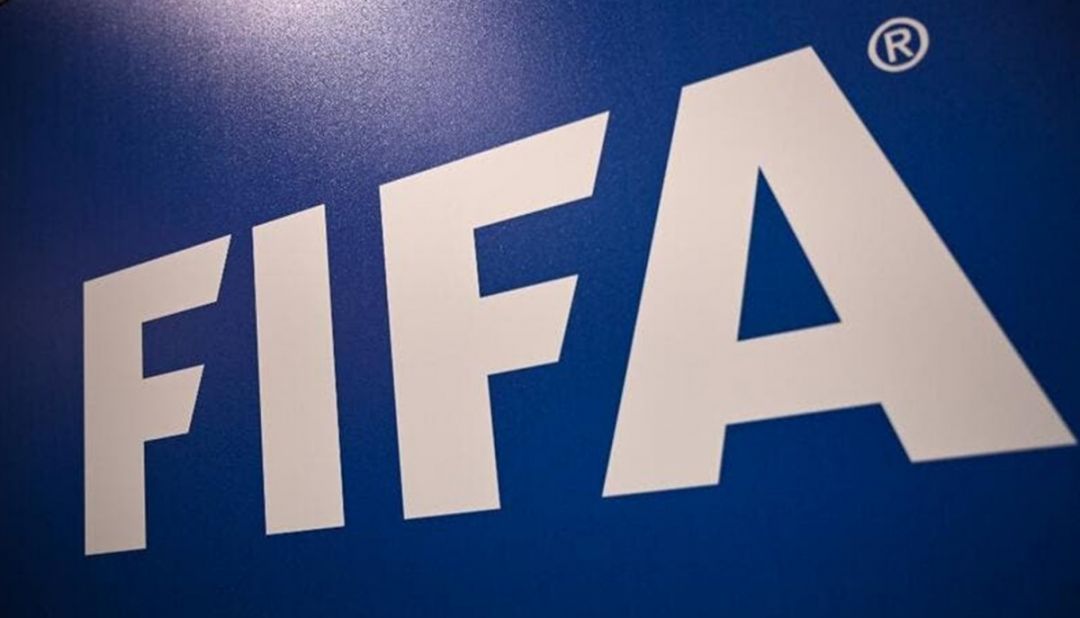 FIFA has extended the ban of Haitian football federation president, Yves Jean-Bart, and also banned two other officials as part of the sexual abuse investigation into the federation.

Jean-Bart received an initial 90 day suspension from all football related activity in May after an investigation began after the Guardian reported that he had been attending the Centre Technique National in Croix-des-Bouquets where he was coercing players into having sex with him, although he strongly denies these allegations.

That original 90-day suspension was due to expire in two days on Sunday but FIFA has now confirmed that following “a request by the chairwoman of the investigatory chamber” the suspension has been extended for a further 90 days. The FIFA statement said “This sanction has been imposed in connection with ongoing investigations into Mr Jean-Bart, as well as other officials within the FHF, who were identified as having allegedly been involved (as principals, accomplices or instigators) in acts of systematic sexual abuse against female football players.”

The two additional individuals that are now being investigated are Wilner Etienne who is the Technical Director of the federation and Nela Joseph who is the girl’s supervisor at the Centre Technique National. Joseph and Etienne have also both been banned for 90 days and the FIFA statement said that other individuals are being investigated for facilitating or committing sexual abuse.