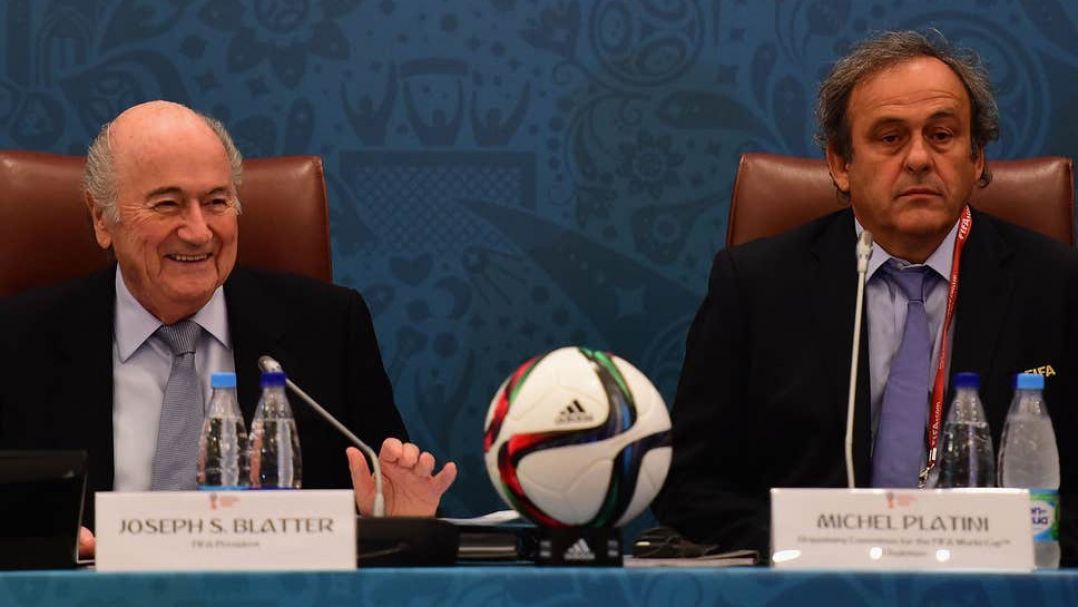 FIFA has begun legal action against Sepp Blatter and Michel Platini in order to recover over £1.5 million which was paid to Platini and approved by Blatter in January 2011.

Sepp Blatter became FIFA President in 1998, serving in the position for seventeen years before being banned from football for a period of six years along with a four-year ban for former UEFA Chief Michel Platini, with both having their reputations tarnished by corruption in relation to the payments made by Blatter to Platini. The payment made on 18th January 2011 is now being demanded by FIFA as Blatter had no right to pay Platini £1.54 million out of FIFA funds, therefore making the gift an undue and illicit payment. The Court of Arbitration for Sport has previously ruled that the payment was not legitimate, but there was no repayment no Platini, which is what FIFA is now seeking.

Blatter and Platini deny any wrong doing and claim that the payment was fairly made as it was in relation to work that Platini had carried for Blatter following the 1998 World Cup in France and leading up to the 2002 World Cup. Both have been enthralled in a corruption scandal for the past few years, with Blatter’s Presidential election wins being investigated for bribery and both men have faced questions over the awarding of the 2022 World Cup to Qatar.

Criminal investigations have been ongoing into the pair since they were both banned in 2015 but as of yet no formal criminal charges have been brought. Platini is cleared to work in football again after his four-year ban expired in October 2019, whilst Blatter is still banned until 2021.