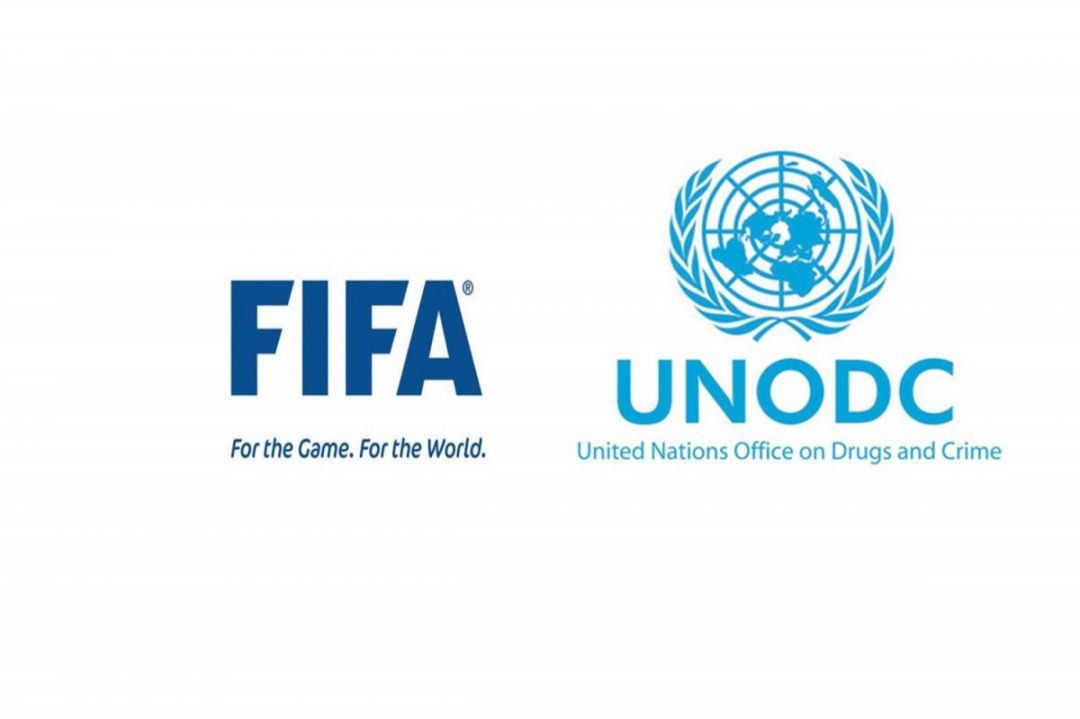 FIFA has signed a Memorandum of Understanding with the United Nations Office on Drugs and Crime (UNODC) to jointly tackle corruption in football.

FIFA President Gianni Infantino was present at the ‘Tackling Corruption and Crime in and through Sport’ event where he said “Since 2016, the new FIFA has taken significant strides in relation to good governance and in the area of football integrity, including the fight against match manipulation and safeguarding of children in football. Today’s signature of the Memorandum of Understanding with UNODC is a milestone for the organisation and underlines the absolute commitment of the new FIFA and myself to a zero tolerance policy on corruption in football: never again!”

UNODC Executive Director Ghada Waly said “I believe that FIFA, the international governing body of football, the world’s game, and the United Nations, the world’s organization, make formidable allies, and I am very pleased that UNODC and FIFA have joined forces by signing this Memorandum of Understanding to safeguard football and sporting events from corruption, promote youth crime prevention, and keep children and young athletes safe from violence and exploitation.”

The key areas that will be tackled are child safeguarding, discrimination and corruption amongst others. Infantino also said that FIFA would be open to help form a global agency that tackles corruption in sport, in a similar way to how WADA tackles doping.

The announcement comes after the trial of PSG President Nasser Al-Khelaifi and former FIFA general secretary Jerome Valcke began for corruption charges over the award of television rights. FIFA has been embroiled in corruption scandals over the last decade with many members being found guilty of corruption or being banned from football including former President Sepp Blatter and even Infantino himself has recently faced allegations of corruption.