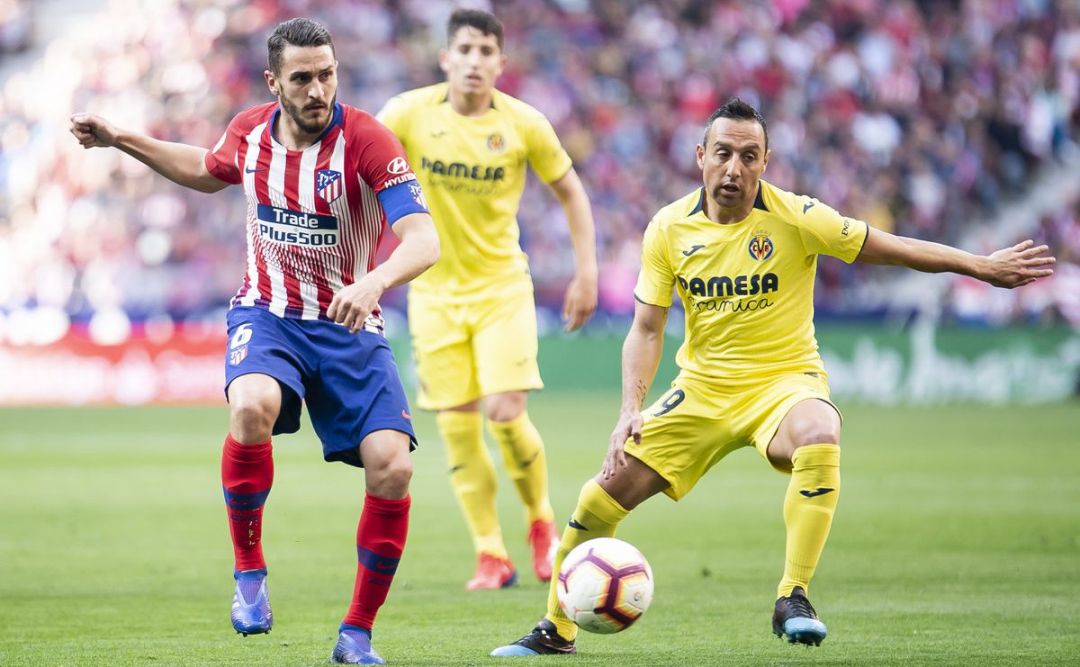 FIFA are set to discuss whether or not to change the rules so that domestic league games will be prevented from being played in a different country.

Several top European leagues, including the Premier League, have discussed potentially hosting a single league game abroad or even adding an extra game to the fixture list for each team so that everyone plays one league game abroad each season, but these never came to fruition. Most recently La Liga has twice seen attempts to play a league game in America fail after Barcelona scrapped their plans to play Girona in Miami after both the Spanish FA and players union opposed the plan. Then this season Villareal and Atletico Madrid had also hoped to play in Miami, but this request was denied by a Spanish court meaning that the league game was played at Villareal’s home stadium as originally planned.

Media company Relevant Sports and La Liga have a partnership to expand the popularity of the league across America, which includes holding league games in the country, but the United Sates Soccer Federation has said that it would not sanction any foreign league games. With it previously blocking the Ecuadorian league game between Barcelona SC and Guayaquil City which was also due to be held in Miami.

Official Spanish games are already hosted abroad as this year the Supercopa de España saw Barcelona, Real Madrid, Atletico and Valencia play in Saudi Arabia although these are not league games and are hosted by the Spanish FA rather than La Liga. Barcelona President Josep Maria Bartomeu said that “if you want to promote La Liga more and more, then we should have three games of the year outside - one in America, one in the Middle East and one in Asia.”

The FIFA Committee will be discussing the issue and could then recommend to the FIFA Council that they make the final decision to block league matches being played overseas. Major League Soccer Commissioner Don Garber is a Committee member so will be in attendance and has said “I believe home games should be played at home stadiums”.