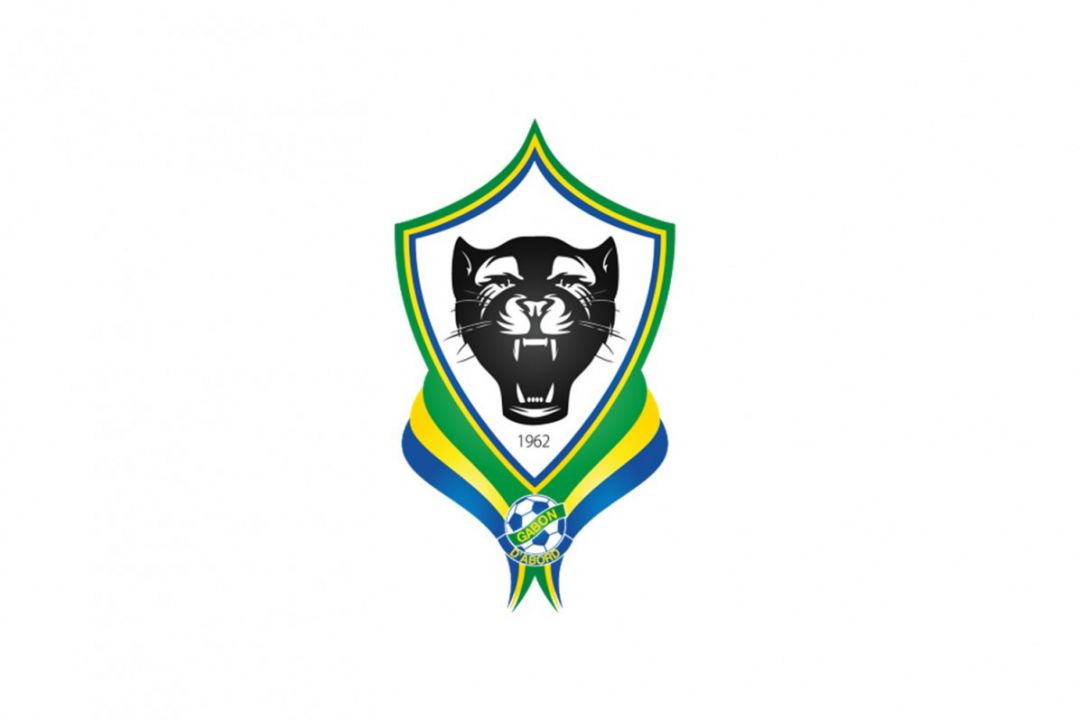 FIFPRO has questioned why the president of the Gabonese Football Federation has been allowed to attend the FIFA World Cup in Qatar despite being charged with not reporting allegations of paedophilia.

Pierre-Alain Mounguengui was charged with failure to report crimes of paedophilia and was in custody for six months before his release in October but has now been pictured with FIFA President Gianni Infantino at the World Cup opening ceremony.

A FIFPRO statement said “The president of the Gabonese Football Federation, Pierre-Alain Mounguengui is currently under investigation for allegedly covering up the widespread abuse by not reporting to the competent authorities. Confederation of African Football (CAF) executives visiting Mounguengui in custody, on the eve of his release, and photographs of CAF’s president hugging Mounguengui at the FIFA World Cup do nothing to persuade victims and whistle-blowers to risk their lives and those of their families to give evidence. How victims perceive these moments matter and could significantly impact the integrity and efficacy of FIFA’s investigation.”

When contacted by The Guardian FIFA declined to comment when questioned on Mounguenui’s attendance. FIFA is yet to take any action against Mounguengui despite the fact he will be on trial next year and many believe his presence at the World Cup will deter victims from speaking out against him.

However, it is understood that FIFA are conducting their own investigation into the allegations of abuse with FIFPRO saying “Allegations of widespread, systemic sexual abuse possibly impacting hundreds of players in Gabon must be properly investigated both by FIFA and authorities in that country. FIFA’s investigation can only be successful if there is trust in its efficacy and independence. Victims and whistle-blowers must believe that – if the evidence substantiates it – those responsible for the abuse will be held to account. We know from supporting victims of abuse in football around the world that this trust is fragile: players who were abused have already been repeatedly failed by football authorities when they were not protected or listened to.”

It is understood Mounguengui was provisionally released after mounting pressure from CAF. He is awaiting trial after being charged in relation to allegations first published by the Guardian last year. There is no suggestion Mounguengui has been accused of sexual abuse himself. He has not commented on the charges.