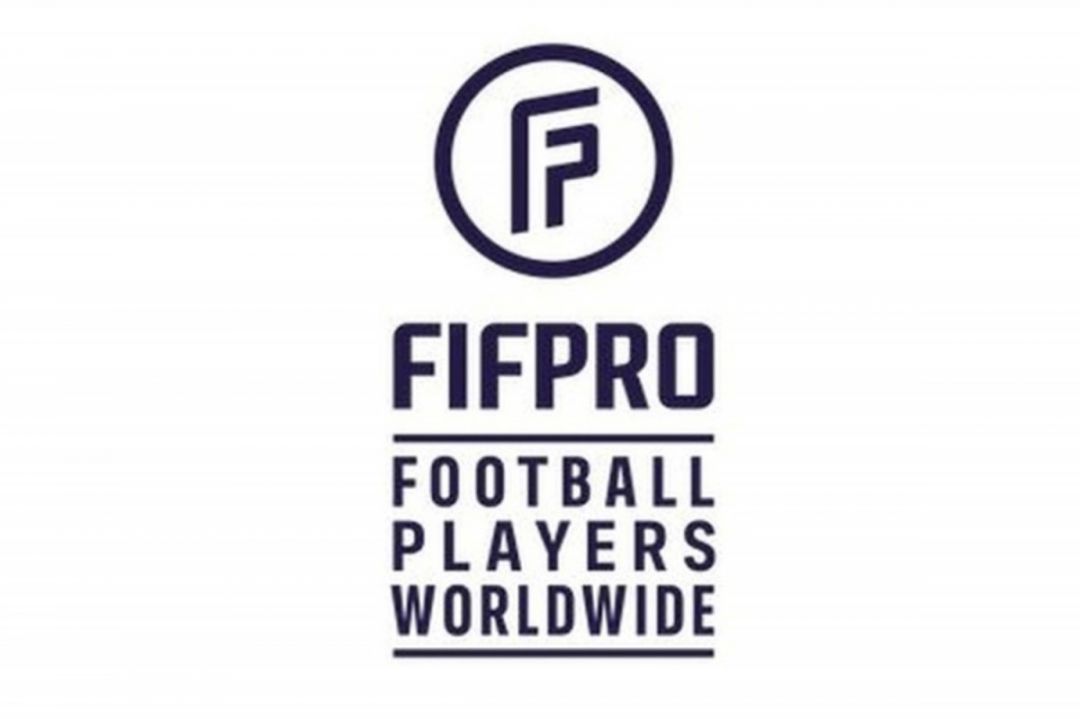 A survey conducted by the football players union FIFPRO has revealed that women footballers have been “routinely overlooked” throughout the Covid-19 pandemic.

In more than a quarter of the nations surveyed it was found that women’s football was not included in the proposals for returning to action after competition had been suspended earlier in the year following the initial outbreak. A final point from the survey that was found is that the majority of clubs, leagues and federations were not communicating with players as much as would be expected on topics such as mental health, personal wellbeing and how they were dealing with the unprecedented suspension of competition.

FIFPRO general secretary Jonas Baer-Hoffmann said “The results of this survey underline the extent to which women footballers are routinely overlooked in many parts of the world. Yet there are also positive steps by some stakeholders to invest in and support women's football during the pandemic. We need more concerted action or there is a real danger that progress towards gender equality in parts of world football will be set back years.”

You can read the FIFPRO ststament here.